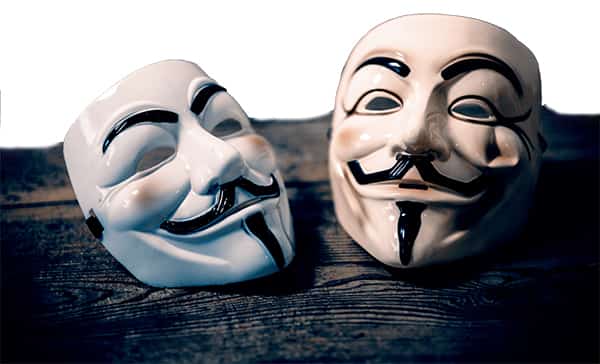 The law in Hong Kong has seemed to take a plunge back into colonial-era Emergency Regulations, the new law bans the use of face or mouth masks of any nature from being worn at protests. This law comes into action due to the Anti-Extradition Law Amendment Bill Movement, in which protests are being carried out to oppose the introduction of the Fugitive Offenders amendment bill.  This law was previously used in 1922, in effect of a strike which was carried for more than 50 days by Chinese sailors for betterpay and again in 1967 when there were labor riots

The law has taken effect on the night of 4 October and will be discussed by the Legislative Council 10 days later. Violation of the law will bear the penalty of a year in prison or a large monetary fine.

The question that many civilians seem to have is whether this ban is only limited to protestors, Hong Kong is a city where citizens widely use masks for reasons other protests. 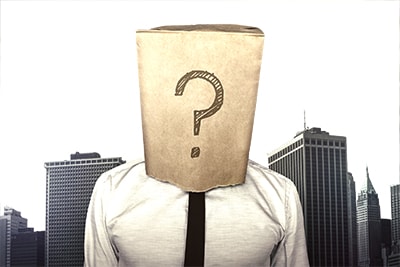 It is seen that the protestors in Hong Kong don masks apart from surgical ones. Various types ranging from concealing full masks, gas mask to masks from movies. Protestors wear masks so as to protect their identity, various activists whose identities are not concealed are known to being attacked.

This law has been enacted by the government to disable protestor anonymity and may lead to more expansive actions such as a curfew or restriction of internet use to disband the protests.

Hong Kong -  Application for an Anti-Suit Injunction In the ongoing case of Dickson Valora Group (Holdings) Co Ltd and another vs Fan Ji Qian [2019] HKCFI 482, the Court…