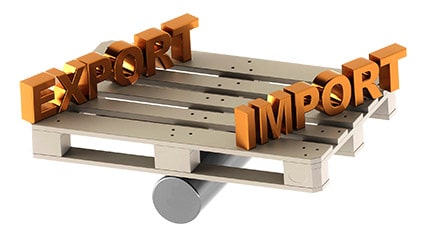 The International Monetary Fund (IMF) has welcomed India’s recent decision to ease of ban on wheat exports and allow some shipments to continue. A senior IMF official noted that around 30 countries have reduced their exports of commodity goods including food and fuel since the war in Ukraine.

Last month, India announced that it would ban wheat exports to control high prices. This decision was taken amid fears that the country's wheat production could be affected by a scorching heat wave. According to the UN food agency, the price of wheat has jumped in the international markets due to the ban and due to the reduced production in Ukraine after the war. 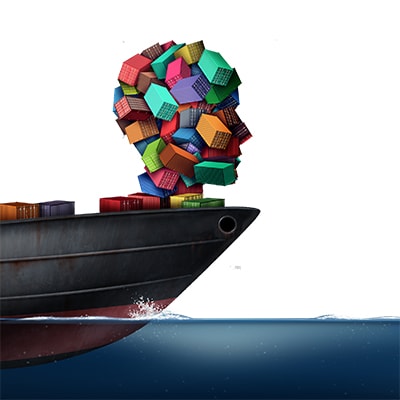 IMF spokesperson Gerry Rice said that they are concerned about the use of food and fertilizer export restrictions, which can exacerbate global price increases and market volatility, and hope to see further relaxation of bans, and again, not only India but also by all countries who have imposed them.

The Airports Economic Regulatory Authority of India (Amentment) Bill, 2019 The government has launched schemes such as Ude Desh Ka Aam Nagrik (UDAN) and Next Generation Airports for Bharat (NABH)…

UAE Regulation Concerning Import and Re-Export of Sharks Meat Introduction Shark meat is considered a delicacy in certain countries around the world. However, at the same time, there are numerous…