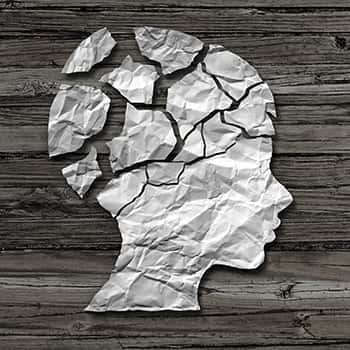 On Thursday, the Spanish Parliament passed a bill aimed at protecting children who have been sexually abused. The bill passed with a landslide vote of 268 in favour of 57 against, with 16 abstentions. The "Rhodes law" aims to protect children and adolescents' constitutional rights to physical, psychological, and moral integrity from all forms of abuse. The law defines protection methods in all areas of their development, including but not limited to awareness, prevention, early detection, protection, and harm reparation.

It also seeks to protect children through an information and advice scheme, the right to medical treatment, the legitimization of their rights in criminal proceedings if they file a sexual assault lawsuit, and the right to free legal assistance. Children under the age of 18 who are victims of attempted murder, robbery, domestic violence, crimes against liberty, sexual liberty and indemnity, and human trafficking have until the age of 35 to file a report under Article 132 of the Rhodes statute.

It also proposes amending article 130 of the "Ley Orgánica del Poder Judicial" to lift the criminal liability statute of limitations in situations where the victim is a child or an individual with a disability who requires special protection. 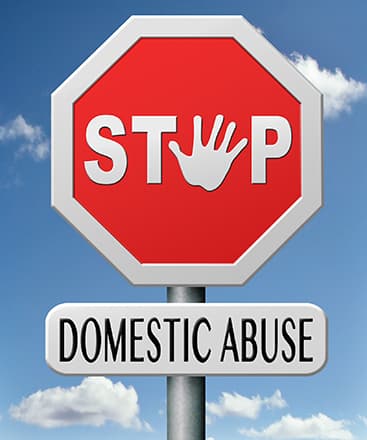 Following a public movement led by British pianist and Spanish resident James Rhodes and other charities, the bill was introduced. At the age of 35, Rhodes revealed that he had been abused as a child.

The bill will now be sent to the Senate for consideration, with a vote scheduled in early June 2021.

Oman Regulation Concerning Adoption and Adopted Children Introduction Many people have a goal in life to eventually have children and raise a family. However, this is a choice that can…