The proposed guidelines, which aim to "protect national security and social public interests, protect the legitimate rights and interests of citizens, legal persons, and other organizations, and promote the healthy development of Internet information services," require internet companies that use algorithm recommendation services to follow social ethics and ethics, as well as business ethics and best practices.

The proposed rules also include a more user-friendly method that would require algorithm suggestion service providers to give internet users with the opportunity to switch off algorithm recommendation services, after which the provider would be required to stop providing related services.

The proposal also said that algorithm recommendation service providers must have "mainstream value" and "actively disseminate good energy" while limiting the dissemination of material that is illegal or in violation of the law. It specifically said that algorithms should not be used to promote addiction or excessive expenditure. 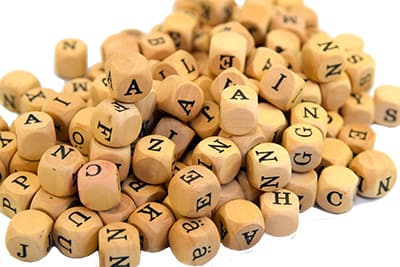 The action comes as consumer organizations and state media in China have condemned internet businesses for misusing personal data and coercing people into purchases and advertisements and have urged for their regulation.

Finally, the guidelines are part of a broader crackdown on China's big tech and are expected to have a particularly negative impact on companies like Alibaba Group, Didi Global, and TikTok owner ByteDance, which use such algorithms to predict user preferences and make recommendations, and are already under scrutiny from Chinese authorities on a number of fronts.