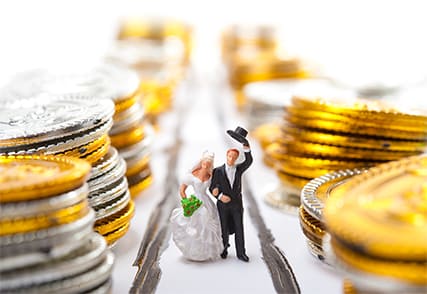 A new decree has been issued by His Highness Sheikh Khalifa bin Zayed Al Nahyan, President of the United Arab Emirates. It is an unparalleled move for non-Muslims as they will now be able to marry, divorce, and get joint child custody.

The law will consist of 20 articles that will cover civil marriage, divorce, and child custody. These 20 articles in the new family law reform will cover civil unions, divorce, alimony, joint child custody, and proof of paternity and inheritance. Furthermore, a new court will be set up in Abu Dhabi to manage non-Muslim family matters, operating in English and Arabic, to understand the judicial procedure better and ensure transparency.

It is a first-of-its-kind reform considered to be in line with international practices. Before the new overhaul, the marriage and divorce laws were based on sharia law. However, after this reform, the laws were changed. Joint custody of children will be granted, which means people can also get a divorce without proving that there is harm done. So, if there is a dispute, the court will intervene and decide based on the child's interest. As previously, the laws were very different, so this would be a landmark moment in family law in Abu Dhabi.

Concerning the new marriage law, non-Muslims can now marry without consent from the wife's guardian and be approved without the need for family guidance or mandatory mediation sessions.

According to UAE population statistics of the year 2021, the population of UAE is approx. 9.99 Million, where 3.32 Million population is of Dubai, and 3.23 percent of the population resides in Abu Dhabi, making Abu Dhabi a more compatible city to move to and more eye-catching options for families where the foreign national population will get the benefit.

As per the state news agency, the United Arab Emirates aims to enhance the position and global competitiveness of the emirates as long it is one of the most attractive destinations for talent and skills.