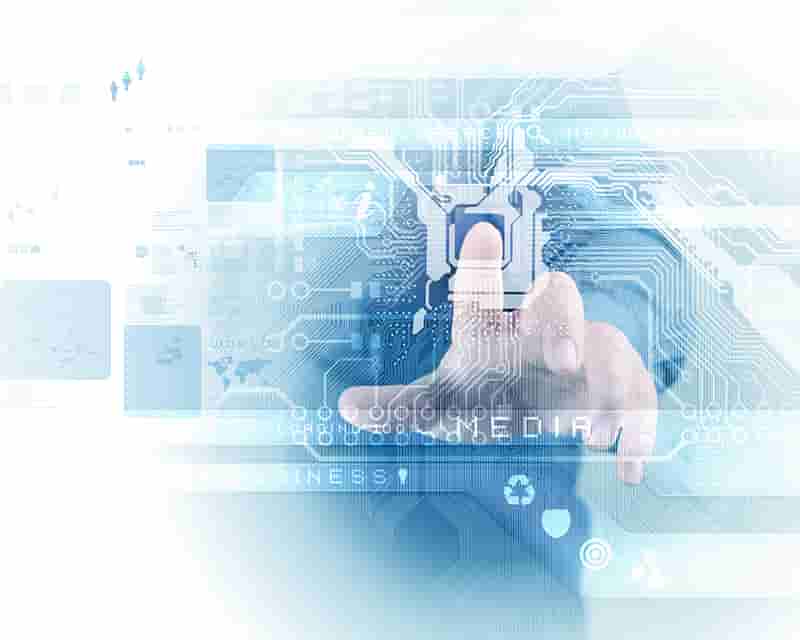 Bahrain is a highly diverse nation, not only through its history as an important trading hub in the region but also in its modern day economic structure and growth. While Bahrain does have a substantial oil and gas export industry, it is also highly diverse. The country has specialized in other areas besides oil, with one of these critical areas being in Banking and finance, making it a global leader in the areas of trade and business. The country is also highly technologically advanced and wealthy.

A key area in which it is leading the pack is with the implementation of the Model Law on Electronic Transferable Records (MLETR) which was initially introduced by the United Nations.

The reason for this introduction is to prepare Bahrain for the inevitable future in which the system is used as a norm around the world. It is only a matter of time before digitalization of this kind becomes universal, and to be at the forefront and a key player may prove of significant advantage in the coming years.

The Electronic Transferable Records Law will put into effect electronically similar documents to the likes of receipts, cheques, bills of lading and more; this will negate the need for the usual physical paper documents and make for smoother transactions and more streamlined processes.

Updates have also been made to the already existing Electronic Communications and Transactions Law of the nation to reflect these changes and push for greater use of electronic methods and systems of communications within the nation's companies.

Bahrain Partial Vat Exception on Personal Imports Introduction With Bahrain’s VAT commencing 1 January 2019, the country is making a significant leap in their economic front. The introduction is a…