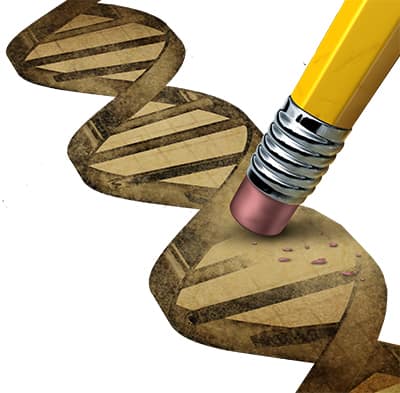 Gene editing is a technology and development that has arisen primarily in recent years. It is a topic that is still to this day surrounded by controversy and many ethical question and concerns. However, progress has continuously occurred with countries such as China making significant though often highly controversial progress.

CRISPR is arguably the most well-known and prominent forms of Gene editing technology that is studied. It has even begun to make it into more mainstream and public products. These products are often limited to small harmless experiment kits which ordinary people can purchase. They usually allow for experimentation with bacteria.

With the entire concept being reasonably new, the legal systems in place around the world are somewhat limited to non-existent. This issue is especially real when it comes to products that utilise these technologies. California has recently decided to implement a new regulation on this topic, which is summarised as follows.

Products which utilise CRISPR technology are becoming more prominent, though the packaging and warning are not specified under the law. California is the first state in the US to introduce regulations such as these. 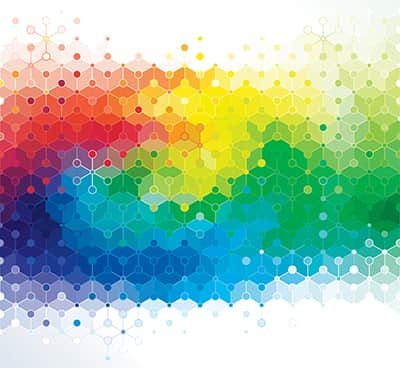 The regulations will require warnings to be placed on the products telling customers not to use them on humans. There should be clear labelling stating self-administration is not safe. This labelling is for the protection of the general public as significant health issues may arise with product mistreatment.

These types of warning are nothing surprising and very much expected. The only reason they have not arisen as of yet is due to the recent introduction of such products.