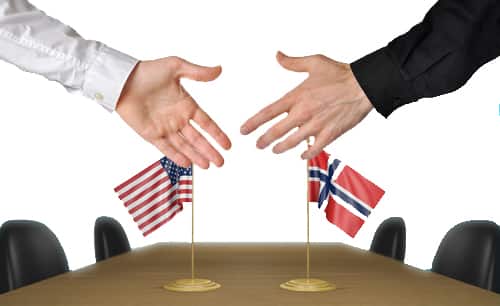 The proposal for the original draft for this amendment came in November of 2017. This decision was issued in Saudi Arabia and is dated for the 9th of January 2018 by the CMA, and the purpose was to amend the country's Qualified Foreign Investors (QFI) framework. The amendment aims to allow greater ease for foreign investors to expand within the state.

The primary changes brought about by the bill includes the following:

The first and foremost is eliminating the CMA review requirement and QFI qualification approval. The reduction of these requirements would streamline the processes and reduce the time for the foreign entities to be approved of to perform business within the country.

The larger overarching goal of the reforms is to open up the Saudi Arabia stock exchange, and Saudi Arabia is planning what could well be one of the most extensive initial public offerings in the world. It is an important step forward for the economy of the country.

The country currently has a high oil-reliant economy. With oil being a finite resource, it would be something the country would look to change, and this is a way in which the Kingdom is looking to achieve this.

Another significant change related to this is that foreigners will be allowed to own up to 49% of businesses within the country. It is a highly impactful change, and up from the previous 10% figure that was the norm before this amendment, and will be quite attractive a prospect to potential foreign investors

This amendment is part of a broader set of changes that are occurring within the country as they move to creating a more stable economy, with other changes including the sale of shares of Saudi Aramco, along with further assets they own in football clubs, etc. All the funds that are raised from these sources will go towards the creating the Saudi Arabian Sovereign Fund

In June 2015, the QFI program was initially introduced, with amendments being previously issued in 2016. These latest updates, which came into effect on 23rd January 2018 look to push the program further forward and broaden access to potential new foreign firms.