The DIFC is one of the most legally separated free zones from the mainland in the UAE. What this means is that, while all Free Zones have their unique regulations and laws, few of them differentiate significantly from the UAE mainland. However, the DIFC has its legal system as well as a court system unique to itself.

Recently though, there have arisen a few changes to the rules particularly surrounding certain employment matters. These alterations and amendments can be summarised as follows.

One of the fundamental changes to be introduced relates to employment claims. Employees at this point can bring forth cases against employers after a period that is considered too high. The amendment will now limit allegations so that they must arise within six months of the issue occurring. The purpose of this is to ensure that cases are fair. Any repercussions to the company are within reason and consider the time passed. 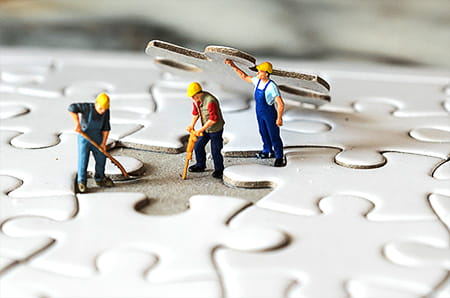 Further to this, the changes will also bring about alterations to the gratuity payment system. Previously, if gratuity payments were late, there was a set fine that the company would be liable to pay. However, this has now seen changes and is based on the outstanding amount rather than a simple set value.

Further updates are arriving in the DIFC regulations, though these are the crucial ones relating to employment.