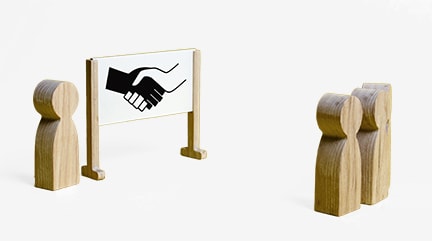 Sheikh Hamdan bin Mohammed bin Rashid Al Maktoum, Crown Prince of Dubai and Chairman of The Executive Council of Dubai, has given an Executive Council resolution on arbitrators appointed to assist with the marital disputes in personal cases in Dubai. It applies to cases connected with separation on the grounds of inconvenience and breach as framed in Federal Law No. (28) of 2005 on the Personal Status Law and its amendments. 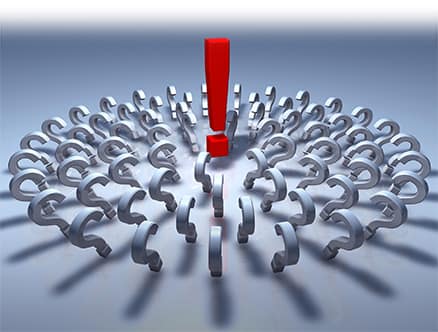 The arbitrator should follow the provisions of Federal Law No. (28) of 2005 on Personal Status and the newly issued resolution. The resolution additionally frames the procedures for marital dispute mediation. The appointed arbitrator will mark a date and location for the first mediation session and illuminate the couple seven days before the date of the session. The arbitrators are expected to do their best to resolve the dispute and can look for the assistance of any other relative of the spouses to work for reconciliation between the couple. The new resolution replaces regulation No. (8) of 2006 on arbitrators of individual status cases in Dubai. It also revokes any other decision that may contradict it.