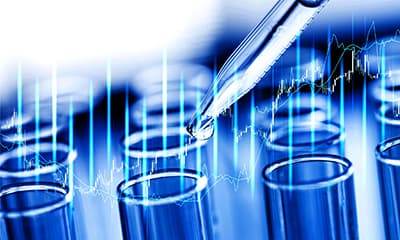 The European Leaders to issue legal action against the pharmaceutical company AstraZeneca for delays in shipments of its Covid-19 vaccine in the latest development in a months-long feud between Brussels and the company. The European leaders accuse the drugmaker AstraZeneca of not respecting its contract with the 27-member union and failing to come up with a strategy to prevent delays in shipment of the Covid-19 vaccine.

The European Union's efforts to lead the vaccine drive across Europe were hampered by supply problems, leaving the EU trailing behind the UK and the US. Brussels responded by imposing export controls and publishing its contract with AstraZeneca, in which the company committed to making "best reasonable efforts" to deliver 300 million doses by June. However, only 30 million vaccine doses were delivered in the first quarter of 2021, and the company pronounces to provide 70 million in the second quarter, against the 180 million vaccination doses as per the commitment.

This year, the EU and the pharmaceutical giant have clashed several times. During the first and second halves, the Anglo-Swedish pharmaceutical firm said it was unable to produce as many vaccines as the bloc had expected. This has caused a pause in the distribution of Covid-19 vaccines through the EU's 27 member states. Responding to Monday’s news, AstraZeneca said the legal action was “without merit” and said it would strongly defend itself in court.

Despite an unprecedented year of scientific discovery, highly dynamic negotiations, and manufacturing difficulties, AstraZeneca claimed that they would deliver nearly 50 million doses to European countries by the end of April. 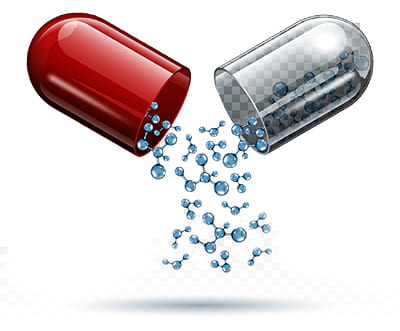 The company also said that it complied with the European Commission's Advance Purchase Agreement and that it would vigorously defend itself in court. They also welcomed the idea of settling the conflict as quickly as possible.

In March, European Commission President Ursula von der Leyen had expressed disappointment with the company, saying that “AstraZeneca has unfortunately under-produced and under-delivered. And this painfully, of course, reduced the speed of the vaccination campaign.”

Oman’s New Pharmaceutical Licensing Regime The new legislation by Government of Oman via Royal Decree 35 of 2015 repeals Royal Decree 41 of 1996, and affect the pharmacies in Oman…