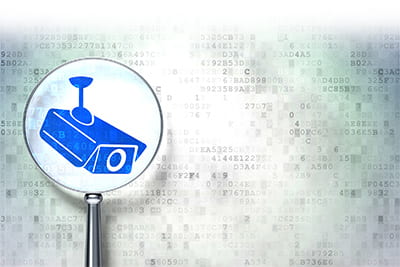 Following a cabinet meeting, Justice Minister Eric Dupond-Moretti announced that cameras would be allowed into courtrooms for the first time as part of changes to the country's justice system.

The draft bill was introduced by Dupond-Moretti, a lawyer who entered President Emmanuel Macron's cabinet last year. The government hopes it can restore confidence in the courts. "The French public has lost faith in the country's justice system," Dupond-Moretti told reporters. "The hearing's publicity is a strong democratic assurance."

He cited a survey by the French research institute Cevipof, which found that just 48% of French citizens trust their judiciary, compared to 69 % in Germany and 61% United Kingdom. According to the survey, they believe the French legal system is too slow and ineffective in some criminal cases.

According to news reports on a draft legislation, magistrates or lawyers would narrate the proceedings in the recordings to help laypeople who are "more accustomed to American television series trials" understand the legalese. “Publicity of the hearing is a great democratic guarantee,” said the Minister of Justice. Joel Espel, the first vice-president of the Créteil TGI (Paris Court of Appeal), said when the reform was first proposed, 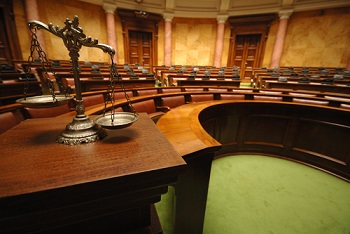 “It’s a little surprising, strange idea. Until now, in the large judicial community, I had never heard such an idea . . . Filming the trials live would influence their course far too much . . . What strikes us as truly shocking is to open the doors and windows of the courtroom completely, to let in public opinion with its versatility.”

Other amendments included in the draft law include a major overhaul of the penalty mitigation scheme and increased lawyer confidentiality.

Jurisdiction of DIFC Courts The DIFC courts have been taking a actual yet expansive approach for rendering opinions on its jurisdictions. Consequently, the courts have evolved with a concept called…

Official Languages of the Abu Dhabi Courts: Hindi Introduction The UAE is a highly diverse nation with a large population of expatriates. With a population of over 9 million, 70-80%…

Abu Dhabi Summary Court Introduction Introduction There are thousands of court cases that come up yearly, and the majority of these are quite small in scale. Many of these cases…