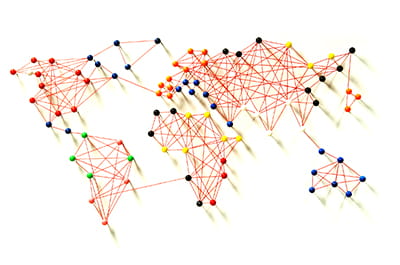 The Regional Comprehensive Economic Partnership was signed between fifteen Asia-Pacific nations to accelerate recovery of their economies that have been pillaged by the pandemic. The Agreement was signed at the annual summit of the Association of South Asian Nations (ASEAN) hosted by Vietnam. The RCEP aims to create a coherent trading environment in this region, similar to the EU or North America.

The RCEP includes chapters related to tariffs, custom administration, investment, sanitary measures, e-commerce, intellectual property, financial services etc. In addition to this, there are two main focus areas of this Agreement; firstly, the rules of origin, which sets criteria to determine where a product was made. Secondly, this free trade agreement is historic since this is the first time that it brings together China, Japan and South Korea under a unified free trade agreement. It aims to eliminate 90% of tariffs on imports within 20 years. Further, it seeks to open up the service sector and bring all countries in the region under a standard set of trade rules. The RCEP aims to ease the burden that has been imposed by other Free Trade Agreements by bringing all parties under a cohesive system. 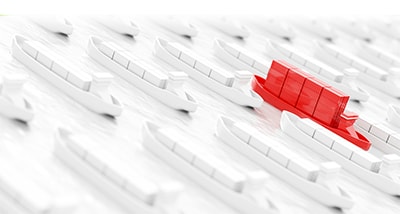 It is imperative to note that, India withdrew from the RCEP negotiations due to concerns of opening up the agricultural sector to foreign competition. Despite this withdrawal, the RCEP remains open to India’s ratification as per their discretion, in the future.

The Agreement has been subject to some scrutiny, under which, experts have pointed out that, it has failed to include provisions on agriculture, or even agree upon provisions regarding cross border data exchange and the custom moratorium on data transmission, with respect to e-commerce.

Commercial Companies Law In Bahrain Amended To Be In Line Of International Market Kingdom of Bahrain through recent amendments via Legislative Decree No. 1 of 2018 amended law on Commercial…