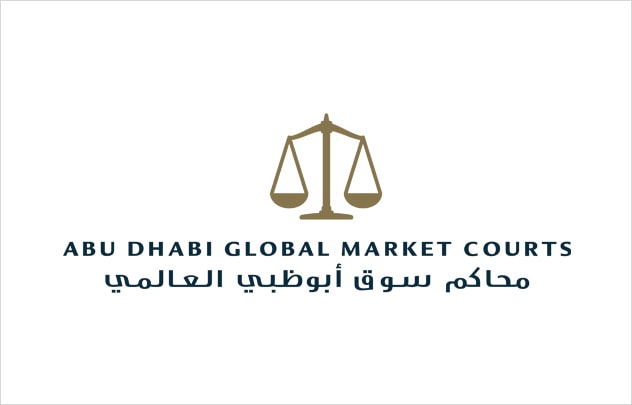 Under the terms of this (agreement) memorandum of understanding, litigants should be able to enforce a judgment of the ADGM Courts in mainland Abu Dhabi without having to go through the procedures and formalities that had proved to be a boon. Now, the parties of a civil or commercial litigation matter can have direct access to the information that may require enforcing judgments in the Emirate. As a result, it is further expected to integrate the judicial system of the Emirate of Abu Dhabi so that parties have easy access to dispute resolution mechanisms. With the implementation of the MoU, parties will no longer have to cross jurisdictions due to enforcement issues. Notably, readers may be interested in our article on enforcing the foreign judgment