Misconduct Social media can cost you a lot : UAE

Misconduct Social media can cost you a lot : UAE 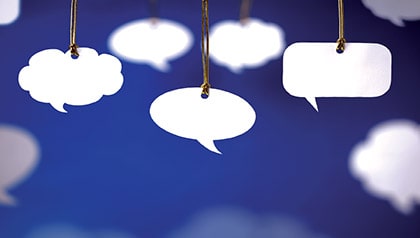 According to cybercrime laws, it is illegal to insult other people online or share photos or information that violates the privacy of other people. Recently, a teacher in Abu Dhabi lost his job after students and parents complained about his inappropriate behavior on social media. The teacher lost his case at the Abu Dhabi Family and Civil Administrative Claims Court and the appeal court, where he had sought compensation for Dh501,000 from the school. This was just one of many instances in which UAE residents were mistreated on social media.

An Arab man was ordered by the Ras Al Khaimah Civil Court to pay a plaintiff Dh5,000 as restitution for the moral harm he caused after the accused cursed him on WhatsApp. In a WhatsApp voice message, the complainant claimed that the defendant insulted him and his wife with abusive language. 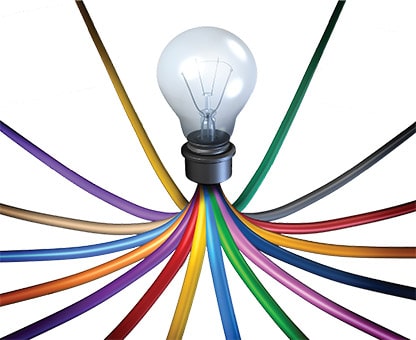 The United Arab Emirates not only has a robust cybercrime law to combat intolerance and fake news, but it also strictly enforces social media misconduct and actions that violate the privacy of others. Posting photos, videos, or comments that invade a person's privacy or personal life is a serious violation of UAE law, punishable by up to Dh500,000 in fines and imprisonment of at least six months.  According to Article 37 of the UAE Cybercrime Law, such offenses carry a maximum sentence of seven years in prison and can result in fines ranging from Dh250,000 to Dh1 million.