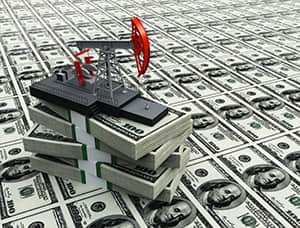 Competition is often seen as being a requirement for a healthy economy. It allows for consumer choice and competitive pricing, which in turn leads businesses to innovate and seek out ways to attract customers.

Monopolies arise when one business controls a considerable amount of the total market share in the industry in which they operate, and this leads to a lowering in the levels of competitiveness within that industry which can allow for these entities to develop unfriendly practices towards their consumers.

Governments around the world look to implement laws which promote competition and prevent the rising of monopolies. Oman established their Law on Protection of Competition and Prevention of Monopoly (Royal Decree Number 67 of 2014), and they have recently produced a few amendments.

This Royal Decree Amends certain aspects of the Competition law, and while the alterations are few, they should be noted.

Firstly, Article 1 states that all uses of the word, ‘Authority’, within the original legislation, should be replaced throughout by the word ‘Centre’. On top of this, the definition for Authority is to be replaced by the following:

“The Centre: Centre for Protection of Competition and Prevention of Monopoly”

Following this, Article 2 verifies that all that contradicts or contravenes this law or the amendments is void.

Finally, Article 3 concerns the date from when this provision will commence. It shall be published in the countries official Gazette and will come into force the day after its publication.