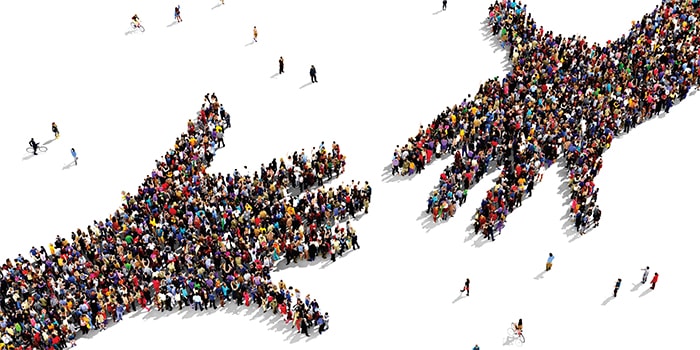 The Supreme Court of India maintained a progression of a series of amendments to the Foreign Contribution (Regulation) Act 2010 (FCRA) to strictly regulate the flow and unfamiliar usage of foreign contributions by organizations into the country.

The situation under the watchful eye of the court-tested the constitutionality of provisions like Section 7, which prohibited a beneficiary of unfamiliar commitment from further transferring the same to any other entity. The proviso to Section 11(2), empowered the state to coordinate an organization against the usage of unfamiliar commitments during the pendency of inquiry for suspected infringement of the FCRA.  They additionally challenged Sections 12 and 17, which commanded that all foreign contributions be deposited in an FCRA-specific account established in a specified branch of a scheduled bank. The individuals and NGOs challenged the amendments for disregarding their fundamental rights to equality, life, and liberty as well as the freedom of expression, association, and profession under the Constitution of India. 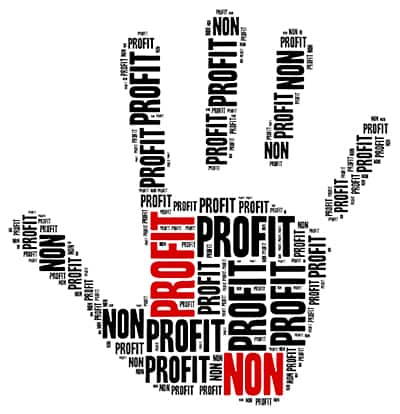 The government contended that the amendments were necessary to forestall the redirection of foreign funds and to allow regulatory agencies to effectively screen the ultimate utilization of the funds. It expressed that the law was consistently permitted to all NGOs and banned any person to transact in foreign contributions. The court accepted the government’s submissions, deciding that there can be no fundamental right to get foreign contributions. It found that no fundamental rights were violated since the restrictions introduced by the amendments were sensible with an authentic reason and in view of clear rules. The court also observed that the free and uncontrolled flow of foreign contributions has the potential of impacting the sovereignty and integrity of the nation, and public order, and furthermore neutralizing the interest of the general public.