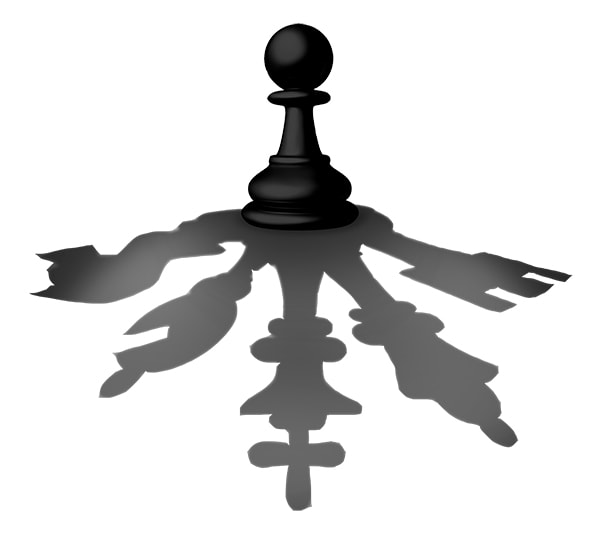 Twitter sued billionaire and CEO of Tesla Motors Elon Musk with an end goal to force him to complete his US$44 billion acquisition of the social media company. In April Twitter’s board of directors acknowledged Musk’s proposal to purchase the social media platform for $44 billion, at $54.20 a share. Lawyers for Twitter filed a lawsuit in the Delaware Court of Chancery after Musk’s lawyers wrote to Twitter and exposed that Musk wished to terminate the obtaining agreement due to a breach of terms.

The company’s lawsuit stated that In April of 2022, Elon Musk went into a limiting consolidated agreement with Twitter, promising to utilize his best efforts to finish the arrangement. Presently, under ninety days later, Musk declines to honor his commitments to Twitter and its investor on the grounds that the arrangements he signed no longer serve his own interests. Within the lawsuit, Twitter accused Musk of trying to terminate the deal because of a consequent hit to his wealth after a fall in the stock market, rather than genuine concerns over fake accounts on the platform. Anyway, Musk’s lawyers have contended that Twitter has breached its obligation to furnish him with the information he has mentioned from the company. 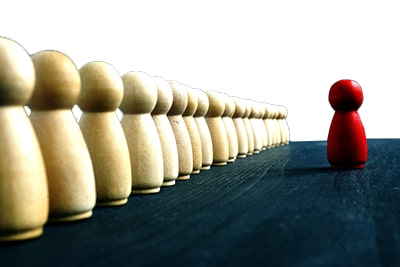 Musk’s lawyer Mike Ringler wrote in his letter to Twitter that Twitter has not conformed to its authoritative obligations. For almost two months, Musk has sought the data and information necessary to make a free assessment of the prevalence of fake or spam accounts on Twitter’s platform’. This information is basic to Twitter’s business and financial performance and is important to consummate the transaction. Twitter chairman Bret Taylor responded to the occasion in a tweet, writing that the Twitter board is focused on closing the transaction on the price and terms agreed with Musk and plans to seek legal action to implement the merger agreement. Twitter has additionally filed a motion to speed up proceedings in the case, mentioning that a trial on the dispute is completed in September.