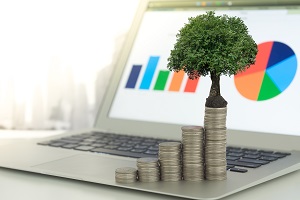 UAE Central bank has issued a new banking system which regulates and makes provisions for circumstances in which bank accounts become dormant, and bank balances are left unclaimed.

This new system aims to regulate the handling of dormant bank accounts and to ensure that the banks follow the relevant criteria as prescribed by the Central Bank. The new system is to provide a general framework for control and protection of banks' dormant accounts and a structure regarding how to deal with inactive accounts and unclaimed balances.

This new system seeks to achieve the following:

The application of the new system to bank accounts will depend on:

Once the bank complies with the abovementioned requirements, it will transfer the amount to the "unclaimed balances account" where it will remain until the beneficiary claims such amount.

The new system provides the relevant criteria for determining the accounts receivable and unclaimed balances as follows: