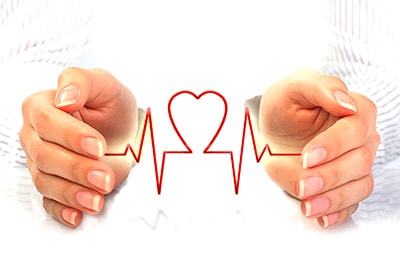 Having children is a serious consideration for any potential parents. It is a decision which requires great maturity, foresight and planning. Often, these are qualities and commitments more common and prevalent among older individuals. These people are often looking to settle down and begin to consider the future of their families, and are far more willing to spend the time and resources to raise a child.

However, an issue that arises is the fact that as one gets older, particularly a woman, the chances and ability to be able to have a child go down, and beyond a certain age and period in one’s life, there will no longer be the option. With the continual evolution of medicine and related scientific discoveries, this limiting factor is being pushed.

There are further methods to allow for a higher level of control over the situation such as IVF and freezing embryos for later use. These practices were prohibited in the UAE, though a change is incoming soon, which is summarised as follows. 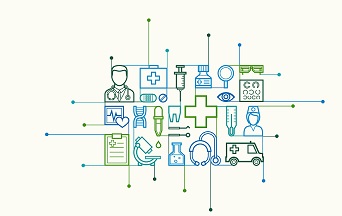 There have been large numbers of Emiratis who have chosen to travel abroad for these types of procedures as they are available and relatively common in other jurisdictions. The UAE will allow for embryos to be frozen and stored so that they may be used at a more appropriate time while ensuring the matter is not left too late.

There are certain caveats to this such as in the event of a divorce, the embryos stored may have to be destroyed. However, the overall change will allow Emiratis to remain in the country rather than having to travel abroad.