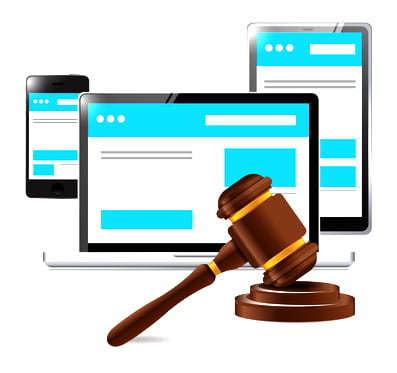 The UAE is known for its highly technologically driven environment. The country has risen from the desert in mere decades at a time when technology has also seen a meteoric rise. In a way, these rises have occurred in tandem. Technology is continuously having a more significant impact on the world around us, with new inventions arising seemingly on a daily basis. It is almost impossible to keep a track on all the new gadgets and devices. However, there are also certain concepts and areas of technology generally agreed upon as being the forefront. These are areas which will change the world in huge ways, and they are becoming more of a big deal. Some examples of these concepts include AI, Blockchain and Augmented Reality.

As a nation, to be at the very leading edge when it comes to these concepts is a highly attractive prospect, and should be leaped upon eagerly. The UAE has recently introduced a piece of legislation which looks to cover just this.

What the New Law Entails

Part of the new law has authorized the UAE Cabinet to provide licenses on a temporary basis for entities performing research and testing in these innovations and future technologies. The purpose of this is to bring forward the individuals and groups that are pioneering in these fields and provide them with secure optimal testing facilities.

From here, the other purpose of the law is to allow more natural production of legislation for these future technologies. Being able to produce these legislations as early as possible will yield the result of allowing the government to maintain control over all areas of technology and maintain a healthy economy.

To attain these goals, January will see the introduction of RegLab which will be a laboratory that looks into these up and coming technological and develops rules based on what they find. The hope is that this will, in quick time, lead to a transparent, efficient and effective legislative environment. 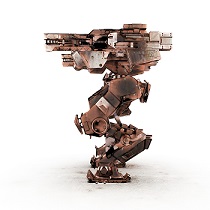 RegLab aims to bring the public and private sectors together in the UAE, and through a combined effort, bring the country to the very front of the global race to integrate tech and become a nation of the future. Technology is arising whether a government supports it or not, though strong support will help the country grow more economically and become more self-sufficient than ever. The UAE is one of those nations that openly accepts the changes of the world and are continuously taking positive strides.