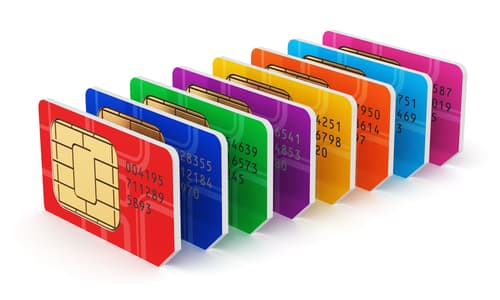 The Aadhaar Act was introduced in India in 2009 and acted as a means of identification. Each individual has a number which is 12 digits and unique to them. It was required to obtain sim cards and bank accounts, and could, therefore, lead to many issues for those who didn’t receive it.

However, a recent amendment has arisen which has made the card no longer a requirement in certain situations.

What has been changed? 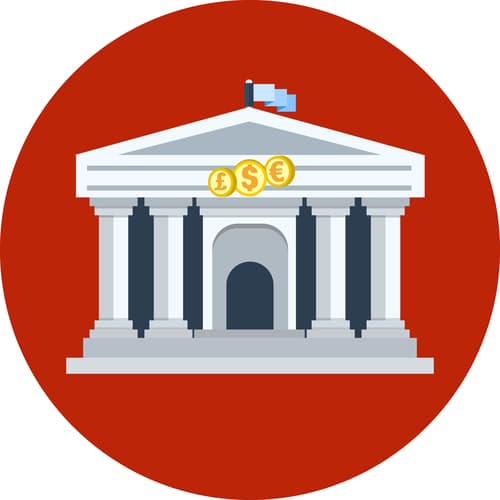 The idea behind the change is that people should not be at a disadvantage or unable to obtain certain essentials. It will now be possible to present alternate forms of identification to get bank accounts and sim cards. In the modern world, these are seen as essentials, and so this change is significant.

These two changes are the primary alterations, though a third point may hold greater overall impact in time; this change will allow individuals under the age of 18 to opt out of the Aadhaar program so that they will not receive a number when they get old enough. Of course, this change can only arise in tandem with the other alterations previously mentioned. A valid ID will now be sufficient to obtain sim cards and open bank accounts.

The change came into effect from 2 January, 2019. The Aadhaar Bill is currently undergoing the process of easing up certain regulations, which is very much a necessary step.