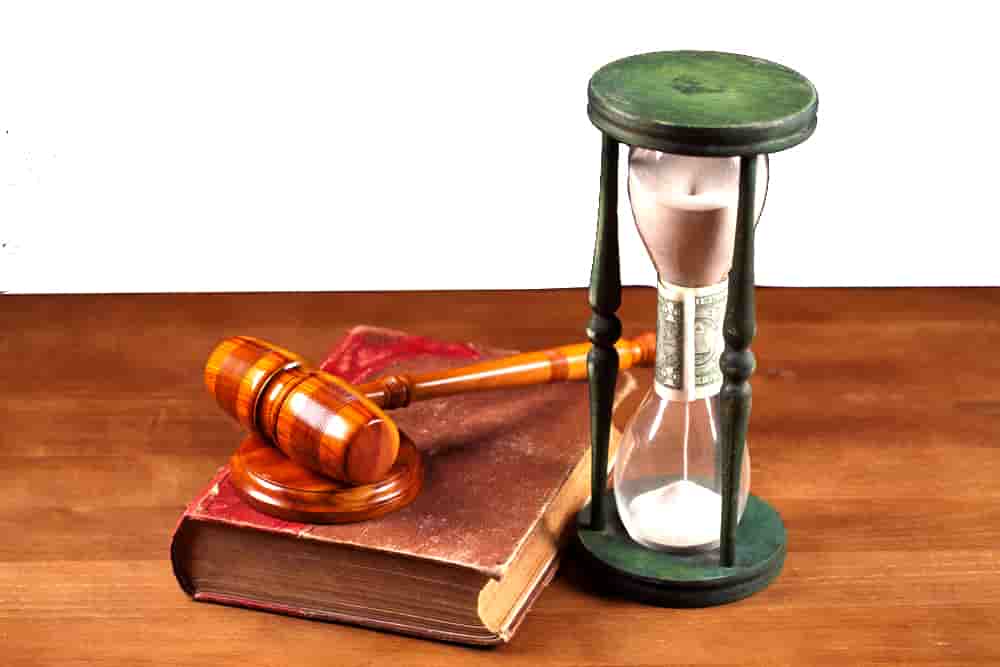 Application of interest on security deposits generally is forbidden under Indian law; this is stated and confirmed in the General Conditions of Contracts (GCC) regulations. Article 16 (3) of this regulation clearly says that:

A recent case in India that appeared before the Supreme Court revolved around this very matter. It involved this clause in the case of arbitration awards.

This case was between the parties M/s Ravechee (appellant) and co v Union of India. The appellant obtained a mining contract with Western Union, and it was during this job that the disagreeing matter arose.

Initially, the parties pursued arbitration, though the respondent party did not agree with the decision, and so the case moved up to the courts. While the general award was agreed on by both parties, the matter of the interest added received contention from the respondent party.

The disagreement arose following the judgment of the arbitration as the appellant's awarded included interest from the initial time of the complaint to the date of the award.

The respondent appealed to the court that, under Article 16 (3) of the GCC law, the arbitrator did not have the right to implement this interest. However, this was not accepted by the court as they stated that the Article brought forth was not applicable as a bar on awarding of interest pendente lite (during litigation). Also, the Article stated only referred to security deposits.

A party becomes liable to interest in the case that there is a delayed payment that they would otherwise have received owed to them, and so in this instance, this was very much the case. Therefore, the court ruled that this was the case.