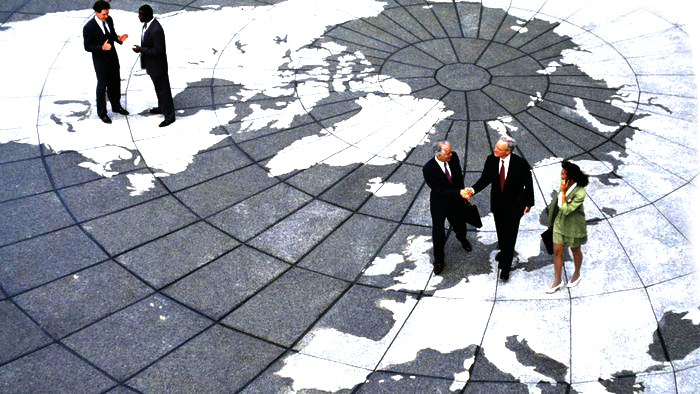 This new arbitration law provides greater certainty of outcome, within a recognized international framework for conflict resolution. There are rumors that the new law will come into effect one month after its publication in the Official Gazette. Significant changes identified in the new law compared to previous regulation includes recognition of arbitration agreements made by modern communications methods such as e-mails as well as recognition of the competence rule with arbitrators provided with the power to decide their jurisdiction. The law allows preliminary orders and interim measures and also ensures that enforcement is not automatically stopped if the award is challenged. As per the new regulation, arbitrators are empowered to award costs. A provision is introduced for joinder of parties to arbitral proceedings and as per the new law arbitral proceedings, and the arbitral award are considered to be confidential unless it is agreed by the parties.

The articles of the New Arbitration Rule will substitute Articles 203 to 218 of the UAE Federal Law Number 11 of 1992 and currently, UAE Civil Procedure Code will regulate arbitrations in the UAE. The New Arbitration Law will apply to the following:

The New Arbitration Law relies on universally accepted UNCITRAL Model Law, and some of the most significant changes established by the new law include:

While the New Arbitration Law will welcome news to the organizations and legitimate experts together.

It will be giving more noteworthy sureness of result inside a recognized international framework. Further,  it will be reinforcing the UAE's reputation for being a center for worldwide arbitration; until the point that the UAE Courts entirely comprehend the utilization of the New Arbitration Law, intervention focuses, authorities, lawful professionals and parties to potential and continuous arbitration it will undoubtedly make some underlying vulnerabilities.

Multinational corporations are preferring arbitration since it is more cost effective and time saving out of court settlement procedure. UAE is already the well-established port for the international business, therefore it increases the rate of conflict between the companies and the preferable solution is arbitration. Multinational corporations to avoid jurisdiction disputes, they already have the arbitration clause in their contract which usually consists of Dubai International Arbitration Centre (DIAC) as its preferred seat of arbitration to resolve the dispute. The introduction of this New Arbitration Law is expected to increase FDI in the UAE since the provisions amended within it are flexible and favorable for the foreign entity as mentioned above.