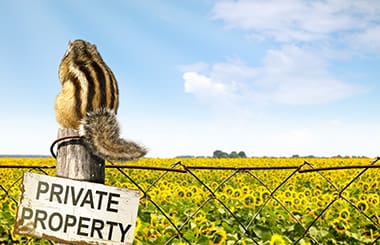 n the United States District Court in Des Moines, a lawsuit was filed on Monday 22 April 2019 alleging that the State of Iowa’s new “Ag-Gag” Law. The Ag-Gag Law makes it a crime to conduct undercover investigations at livestock farms- the crime of trespassing. Essentially, anyone who gains access to an agricultural production facility by way of deception, that person will be charged with the crime of trespassing. Furthermore, whoever enters agricu

ltural premises with the intent to cause injury to the business or interests of the owners of the facility, will be charged with the crime of trespassing. Agricultural premises or agricultural production facilities in terms of the law refers to factory farms, slaughterhouses, and puppy mills. 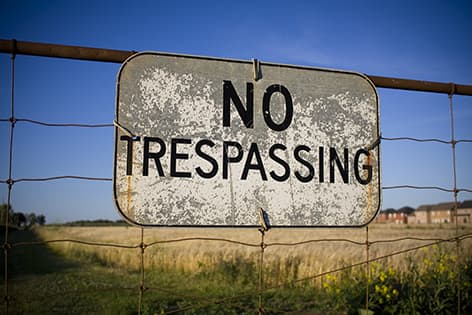 In the case before the US District Court in Des Moines, the plaintiffs alleged that the new law violates the constitutional right to free speech as well infringes due process rights and is unconstitutionally vague and broad. The plaintiffs are a coalition of Animal rights groups comprised of Iowa Citizens for Community Improvement, Center for Food Safety, Bailing Out Benji and People for the Ethical Treatment of Animals. The plaintiffs are supported by the Animal Legal Defense Fund which alleges that the state parliament was lobbied by farm owners and corporates to pass the law. The Animal Legal Defense Fund asserts that farm owners want to hide their animal right infringements, as well as protect their corporate business allies from boycotts. The Fund is confident that constitutional provisions will override the Ag-Gag law because federal courts have consistently ruled that Ag-Gag laws violate constitutional rights. This assertion is made because upholding such laws threatens food safety, animal protection, the environment, and workers’ rights.

UAE Introducing New Regulation Relating to Owning Dangerous Animals Introduction The UAE is seen by many as being a land of wealth and glamour. People visit from around the world…