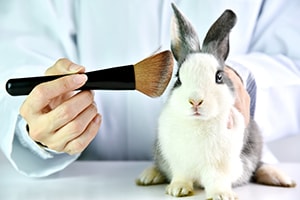 Many basic rights exist to protect people. These fundamental human rights cover what most consider and think of as being the rights of every man, woman and child, and there are no circumstances under which violations of these rights may occur.

However, there are more than just human rights which require consideration in today’s world. A topic which has seen increased attention in recent years has been that of animal rights. Animals are living beings, and as such, their existence and the treatment afforded to them is of great concern, especially on the topic of animal testing for cosmetic products.

Australia has recently taken to considering this very topic and has put in place new regulations with the purpose of banning the testing of cosmetics on animals; this is a change, which has been witnessed in many other jurisdictions around the world, and so it was inevitable that it would eventually reach the nation of Australia.

The Implications of the Ban 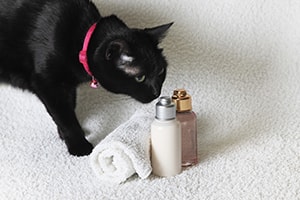 The ban comes as a part of the 6 Industrial Chemicals Bills of 2017. However, the animal protection bill shall enter into effect and prohibit the use of data collected that involves the use and potential endangering of the animals, from July 1 2020. The purpose of the bill is to ensure that animals are not used and harmed in the testing stages through contact with potentially harmful chemicals.

As such, the ban is not currently law and will require further steps before they obtain the status of legislation, though it is not long now before the change is in place.

This change will come as a relief and a victory to those who fight for the rights of animals, and it shows the forward-looking and thinking nature of the nations who adopt such laws such as Australia.