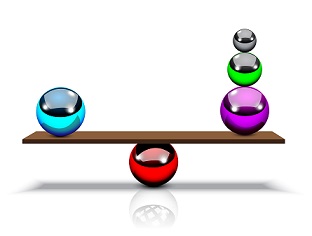 Human rights regulations are some of the most common laws around the world, and also among the most important. They provide all people with fundamental rights one would expect in the modern world. By definition, these rights are believed to be owed to all people with no exceptions and are generally very basic rather than being more complex and covering more controversial subject matters.

With the regulations being so widespread, it may come as a surprise to many that Australia does not have a law in place which guarantees its people these rights. The nation has a very high GDP per capita and is very western with similar ideas and systems in place.

However, this has been recognized, and a new proposed piece of legislation is being considered which will bring the rights of the citizens to the forefront. 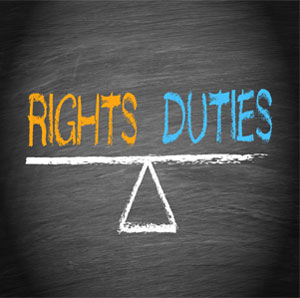 The Queensland government is at the forefront of the drive to push for greater levels of protection and rights for its people.

They have recently proposed legislation which includes 23 points that all citizens should be entitled to have. Among these, the right to privacy, right to a fair trial and protections such as protection from degradation to name a few.

There have been certain parties in the country which do not believe the law is necessary. While there is currently no law which specifies the totality of the protections provided, there are still numerous rights already in place. However, the purpose of the law is primarily to cement the rights as a whole under one legislation.