Article 13 has been in the news for some months now, and the reception by the companies and people of the EU has been extremely decisive. STA has covered the matter in a previous update, though new events have now taken place on the topic.

The regulation itself looks to enforce technology-based companies to provide a higher level of protection and policing towards the use of copyrighted content on their platforms. These platforms will be liable for infringements of copyrights by users of their platforms. The primary purpose of the law is stated as being, to ensure the protection of individuals and the creative works that they initially produce, and prevent them from being used without their permission.

Many large tech companies as well as significant groups of people in the EU have strongly spoken and stood against Article 13 as it will disallow the use of any such copyrighted content to any degree, even if alterations are made to distance it from the original work. 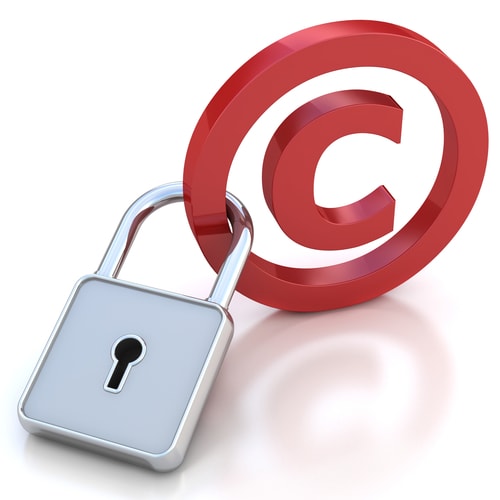 However, even when considering all of the backlashes that have occurred, The EU Parliament has recently voted on the matter on March 26, and the final vote was in favour of implementing the Article, with 348 votes in for, 274 against and 36 abstaining.

There is still some time and work which needs to take place before Article 13 is officially law. However, now that the voting stage is completed, the process is well on its way. It has been specified again, though, that memes will not fall under the regulation due to their frequent and popular usage for non-commercial purposes online.

This most recent news has been praised as a great success for creators of such copyrighted materials though, and while there are indeed two sides to this argument, the law is moving ahead.