Arbitration is a new fast-growing trend picking up in different jurisdictions with obvious advantages such as international and amicable resolutions at a lower price. Hong Kong is one of the most popular arbitration seats in Asia, which hears international cases for dispute resolution regularly. On the 2nd of April 2019, the courts saw a momentous milestone when the Hong Kong Government signed an agreement that came to be known as Arrangement concerning Mutual Assistance in Court-ordered Interim Measures in Aid of Arbitral Proceedings by the Courts of Mainland and the HKSAR. This was passed to enable Hong Kong to have an agreement with the People’s Republic Court (PRC) of China for temporary help with arbitration. Before this Agreement, PRC could not grant such interim help to other jurisdictions, thus making Hong Kong the first jurisdiction outside Mainland China to benefit from this new aid.

Scope of the Agreement:

The Agreement covers only three areas of interim measures for now, namely: 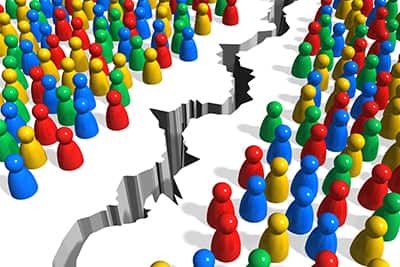 This extends to arbitral proceedings commenced in institutions established in Hong Kong but does not extend to ad hoc arbitration. As per the agreement, PRC arbitrations can benefit from the interim aid provided by the Hong Kong courts. An application under this Agreement provides that arbitration will be conducted according to the law of the place requested. It can be requested either at the Intermediate People’s Court of the residence of the respondent or where the matter disputed is located. There is no specific time limit for using interim measures to determine applications, however, with regards to asset preservation PRC courts are to make a decision within 5 days of receiving an application (provided they have accepted it). As for security, PRC court order security to be provided prior to granting an interim aid. As per this Agreement, an award can be enforced only if it is recognized by the PRC court under the Arrangement Concerning Mutual Enforcement of Arbitral Awards between the Mainland and the Hong Kong Special Administrative Region which was signed in June 1999.

Hong Kong -  Application for an Anti-Suit Injunction In the ongoing case of Dickson Valora Group (Holdings) Co Ltd and another vs Fan Ji Qian [2019] HKCFI 482, the Court…