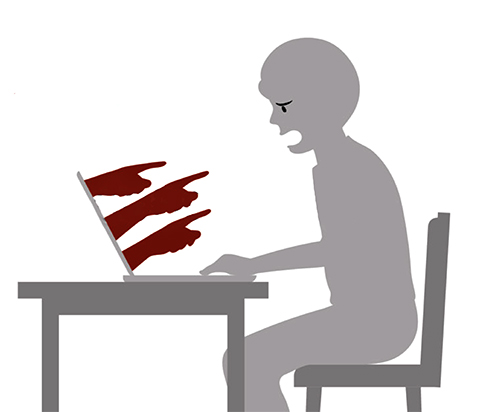 The internet is a vast and widely available tool throughout the world. The notable advantage that the internet has brought is the significant amount of information that is obtainable therein, and the interconnectivity that it offers.

It allows people to find others and interact with them as they wish across various websites such as Facebook and Twitter and many more.

However, despite its perks, the internet is also used by individuals for less innocent reasons. Given this realization, legislation governing internet users have come into effect. 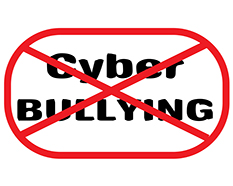 The internet is more easily accessible now than ever, with numerous devices allowing for internet access. Even the younger generation can hardly imagine life without the internet, and yet this demographic qualifies as one of the most vulnerable of its users.

The UK is currently in the final stages of approving of new laws which seek to prevent and restrict the acts of cyberbullying and exploitation of younger people. However, the law does not wish to stifle technological progress, and so a fine line is being trodden here.

A white paper is soon to be published and seeks to hold tech companies to a higher standard and through this, ensure greater security for the information of those using their services.