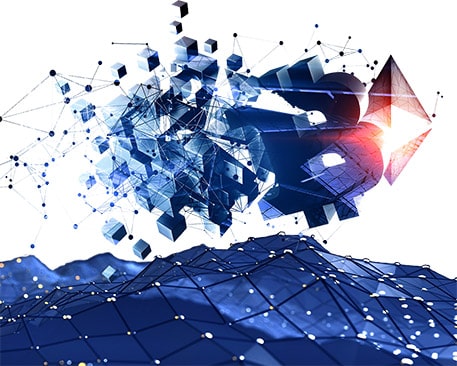 SUEX OTC, S.R.I., a virtual currency exchange, was sanctioned by the US Department of Treasury's Office of Foreign Assets Control on Tuesday for allegedly enabling transactions containing illicit proceeds from ransomware attacks. In addition, the department revised its advice on the Risks of Sanctions for Facilitating Ransomware Payments.

However, organizations like SUEX facilitate unlawful operations for their own nefarious gain. SUEX's property in the United States will be blocked as a result of the penalties. Furthermore, US citizens will be prohibited from dealing with SUEX because of the penalties. 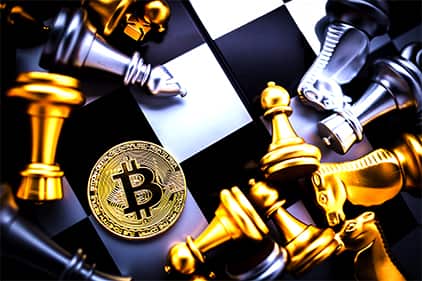 The government strongly advises paying cyber ransom or agreeing to any extortion requests, according to the revised advice. The government also understands the importance of cybersecurity in preventing or reducing ransomware attacks, according to the report. In the case of a ransomware attack, the advice emphasized the need of improving cybersecurity processes as well as reporting to and cooperating with appropriate government authorities.

Finally, according to Treasury Secretary Janet Yellen, ransomware and cyber-attacks constitute a direct danger to our economy, affecting both large and small businesses across the United States.

Cryptocurrencies Declared as Illegal Tender in Singapore Introduction Cryptocurrencies are still relatively new in nature and have only genuinely arisen within the last few years. They were never expected to…