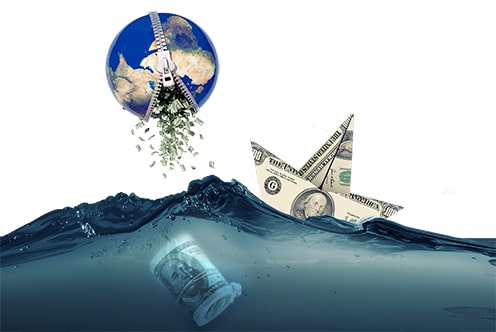 Benjamin Franklin once said, there are two things you cannot avoid; death and taxes. In a country like the UAE, where tax is almost invisible, corporate tax is levied on oil companies and foreign banks as part of the corporate tax regime, and with the introduction of VAT, this saying could not have been truer. Despite the aforementioned taxes, UAE is still a very attractive investment hub for foreign investors.

The UAE has entered into an agreement to avoid double taxation with over 100 countries with the aim to promote their economic relations and prevent tax evasion. The taxation regime protects the interest of enterprises by making sure either country is not burdened with double the tax that they are liable to pay. Enterprises in business with either country need to, however, constantly keep updating themselves with the changing tax regimes thereto.

This article, therefore, deals with one such country that has entered into an agreement with the UAE under this taxation regime.

India, unlike the UAE, has a tax regime that has a wider scope and covers a myriad of income. Tax is levied on income, wealth accompanied by a levy of VAT and surtax. In order to keep track of all these taxes, their implications and to keep a check on all the updates in any tax legislation, rules and regulations, a legal entity requires the assistance of legal practitioners.

This Treaty was entered into by the two parties in the year 1993, with the aim of promoting trade relations and as a benefit, to enterprises of both countries, to avoid being taxed for the same thing twice. Protection of income is with respect to the following:

In order to avail this benefit, the entities of either country must have a permanent establishment in either state.

With respect to the subject of taxation, tax is to be levied on the following:

The Treaty lays down that a tax levied hereunder shall be on the entity wherein commercial activity was conducted. To determine the place of commercial activity, the entity must have either of the places of business in the country to the Treaty; it may be, an office, place of management, a factory or workshop or any other such place that would facilitate business activities and generate revenue or profit to the entity concerned. 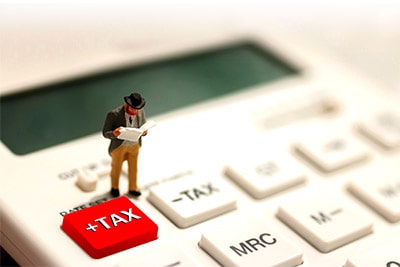 Tax, as a subject is a very complex one. Legislations of taxation though, theoretically sound, are practically complicated to implement. Therefore, many businesses either resort to experts or they stumble into lengthy litigation due to discrepancies.

As a cautionary measure, businesses must always refer to precedents to avoid making errors in the application of the tax.

For the sake of convenience let us refer to ADCB as A. A, is a party engaged in the banking business and made remittances to UAE nationals. However, by certificates issued by their CA, tax deducted on such remittance showed "nil".

As per Article 13 of the DTAA, A argued that the tax value remained nil on such remittance because tax deductions on capital gains are payable in the country of residence.

It was observed by the court that, since there are no provisions regarding tax on capital gains in the UAE, the capital gains arising in India are taxable. Therefore, the judge held that any person responsible for making payment to a non-resident, including the resident bank (i.e. A) is responsible for deducting tax at the source.

In another case, Dr. Rajnikant Bhatt, Thane V Assessee, A, was a resident of the UAE, therefore as per the DTAA any income not falling under the ambit of Article 22 of the Treaty, which talks about the effect of the Treaty on income other than the ones mentioned in the preceding Articles, was subject to taxation.

The learned judge herein failed to appreciate the fact that A was a resident of the UAE and held that the income was properly taxed in India, whereas it was subject to be taxed in UAE. 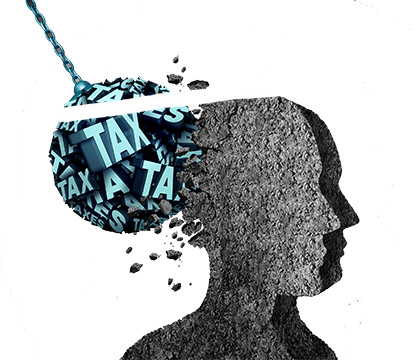 Therefore, this holding was erroneous and had to be amended. It was ultimately held that A was a recipient of income arising out of business carried out through a permanent establishment in the UAE; therefore the income assessed fell under the heading "other income sources" as per the Treaty and cannot be taxed in India, since A was a resident of UAE. To read and access this guide, Click here