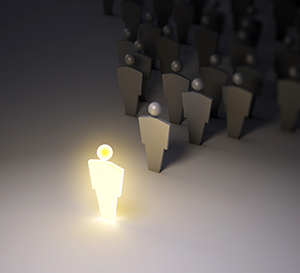 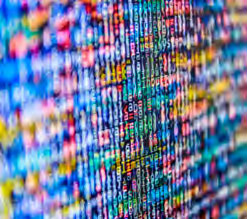 Share Pledge
Since the shares of the company are considered to be its fortune, the law authorizes the disposal of the shares as the company deems fit and involving itself in actions such as assignment, mortgage as long as it is done in accordance with the Memorandum of Association. The pledge of the shares should be recorded in official documents, notarized and registered with the authorities. Such a pledge only becomes enforceable against third parties after the date of the pledge being registered. The shareholders have rights over the pledging of their percentage of shares and this right is unrestricted as long as it is compliant with the company’s constitutive documents or against the provisions of the CCL.
The new Law allows the creation a pledge over the shares of a Limited Liability Company and also allows for the pledge to be registered in the Commercial Register. This will facilitate a company to avail better financing options such as mortgages. The old law was silent on the concept of Limited Liability Companies’ pledging shares though it was a possibility; there was a considerable risk involved.
Rights and Removal of the Manager
The CCL stipulates that a company can have more than one manager . The appointment of the manager can be done from within the shareholders or from outside the scope of the shareholding structure. If the Memorandum of Association does not specify the appointment of the manager, the shareholders have the right to appoint someone via a separate agreement. If the Memorandum of Association and the shareholders are quiet on the appointment of the manager, the General Assembly has the right to appoint the same
Pursuant to the old law, the manager of the company remains liable for any company’s actions against any third parties. The rights of the manager remain the same as the old law.
Article 85 of the CCL deals with the removal of the manager. The manager may be removed in the following ways:
i) by decision of the General Assembly; ii) by an order of the Court upon request for the shareholder/s upon production of a legitimate reason for the removal;
The new CCL also provides for a manager to submit his resignation to the General Assembly that must advise the relevant authority. It is required that the General Assembly submit its decision for the acceptance of resignation within 30 days of receiving the notification from the manager. If no decision is reached upon after the expiration of the thirty days, the resignation is deemed accepted
General Assembly
Article 92 of the New CCL retains provisions for the annual General Assembly Meeting, to be held at the invitation of the Director or the Board of Directors- at least once a year- within a period of four months immediately following the last fiscal year. The extra-ordinary general meeting can be called by the any of the partners representing at least 25 percent of the capital. 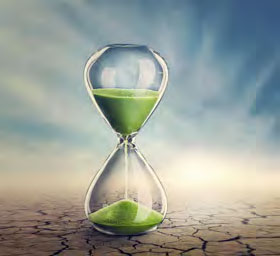 The matters for consideration in the annual General Assembly Meeting are set out under Article 94 of the New CCL and stated below:
1. Manager’s report on the company’s financial position during the financial year, auditor’s report and the report of   the Supervisory Board.
2. Balance sheet, profit and loss account and ratification.
3. Profits that are distributed to the partners.
4. Hiring managers and determine their remuneration.
5. The appointment of members of the Board of Directors (if any).
6. Appointment of members of the Supervisory Board (if any).
7. Appointment of members of the supervisory committee and non executive members if the company operates in   accordance with the provisions of Islamic Sharia.
8. The appointment of one or more accounts auditor and determine their remuneration.
9. Other matters that fall within its jurisdiction under the provisions of this Act or the provisions of the Memorandum of Association. 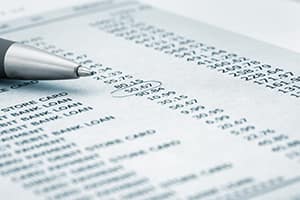 In Article 93, the new law has retained the key provisions with regards to General Assembly and Annual General Assembly meetings. The new law has paved the way for employing different methods of communiqué in relation to the method employed for the same. In the past, it was essential to use registered mail to send invitations for meetings, communication and such twenty one (21) days prior to a meeting. The new CCL allows for the use of modern technology and permits the shareholders to decide the mode of communication for invites to meetings. The use of modern technology means that the notification period has been reduced to fifteen (15) days.
The new CCL in Article 96 has changed the quorum requirements for the shareholders’ meetings. In the old law, it was required that shareholders holding fifty percent (50%) of the share capital had to be present for the meeting to reach a quorum; the new CCL has raised this to seventy five percent (75%). If a quorum cannot be reached in the first meeting, the next meeting is to be scheduled within fourteen days and should be attended by shareholders with a stake of at least fifty percent (50%); the third meeting should be scheduled within thirty days of the second meeting and should be attended by at least one shareholder.
The New CCL is only one of several significant legislative changes that have been eagerly awaited by the UAE business and professional community in recent years. There are no major changes that current operating companies need to comply with or any deadlines to be met. It is hoped that efforts to diversify the UAE economy by encouraging increased entrepreneurship and foreign investment.

In his book “An Inquiry into the Nature and causes of the Wealth of the Nations”, economist and philosopher Adam Smith conceptualizes the idea that thriving economies are the consequence…

LEGAL FUNCTION AND FRAMEWORK IN ADGM What a year to be investing in the United Arab Emirates! According to statistics published by the International Monetary Fund (IMF) the nation’s GDP…