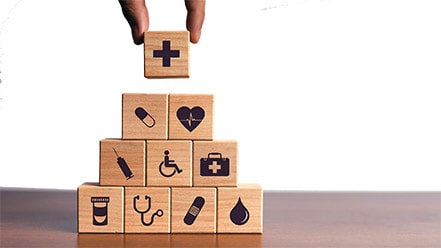 In a decision that might complicate the private healthcare firm's multibillion-dollar debt restructure, an Abu Dhabi judge decided in favor of Dubai Islamic Bank and against the administrators of NMC.

Earlier last year, NMC's UAE operational firms were placed into administration in the courts of Abu Dhabi's international financial center ADGM after the uncovering of more than $4 billion in undisclosed debt.

With approximately $400 million in exposure to NMC, Dubai Islamic Bank granted the firm money using insurance receivables as security, which are payments made by insurance companies for medical care.

Moreover, NMC's administrators, Alvarez & Marsal, filed a lawsuit in the ADGM courts to get control of the securities claimed by Dubai Islamic Bank and perhaps use them to pay other creditors. However, an ADGM judge last week stated that the court had no jurisdiction over the securities agreements and that legal actions should be halted as a result, according to an ADGM Courts document.

To this note, the ADGM court has effectively concluded that they do not have jurisdiction. Furthermore, as NMC moves through with its debt restructuring, those securities will remain a burden for the company. 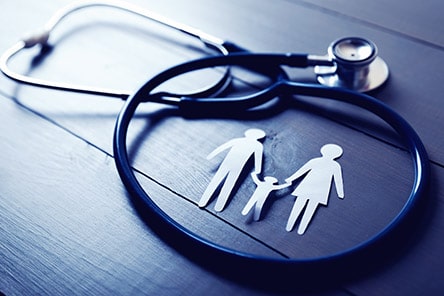 Likewise, the insurance receivables were sought by DIB in lawsuits filed in Dubai, while Alvarez & Marsal wanted to incorporate them in NMC's administration procedure, which is governed by ADGM, an offshore court.

Conclusively, with onshore and offshore jurisdictions at play, the case puts the UAE's many legal systems against one another. The onshore courts follow UAE law, whereas the Abu Dhabi Global Markets courts and the courts of the Dubai International Financial Centre (DIFC) financial free zone follow the English legal system.

Mandatory Decennial Liability Insurance in the UAE Following Article 880 of Federal Law No. 5 of 1985 (UAE Civil Code), contractors, architects and designers are collectively and solely liable to…

Kuwait Central Bank Sharia Supervisory Board Draft Law Introduction Kuwait is a wealthy and steadily growing nation. The country has vast oil reserves and a strong economy, with a large…