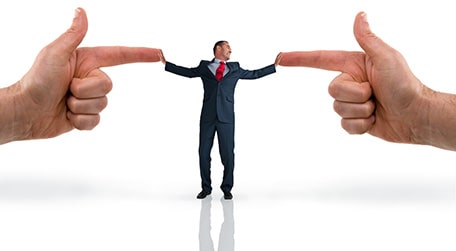 The new Privatization Legislation and related resolutions have been issued.

Saudisation In an attempt to Saudise jobs in the Hospitality Sector, the Ministry of Labour and Social Development of Saudi Arabia has issued a decision to fill the management and…

Mandatory Decennial Liability Insurance in the UAE Following Article 880 of Federal Law No. 5 of 1985 (UAE Civil Code), contractors, architects and designers are collectively and solely liable to…