In an event that was hosted at the Saudi Standards, Metrology and Quality Organisation in Riyadh which was in partnership with the Saudi Organisation of Certified Public Accountants and associated with Drooms, the speakers of the said event were of the opinion that the present laws were not up to the mark while in comparison to other developed markets. They were firmly in support of introducing revised statutes and adopting International Finance Reporting Standards to attain a flourishing economy.

As per Vision 2030, the kingdom aims at attracting foreign investors who could play a significant role in the development and the growth of local companies through their expertise. However, to attain this mark, the businesses in Saudi should make themselves more marketable by displaying an equal level of competency and disclosure. The businesses should have the right team and structure and should not only compete with local but also international markets. 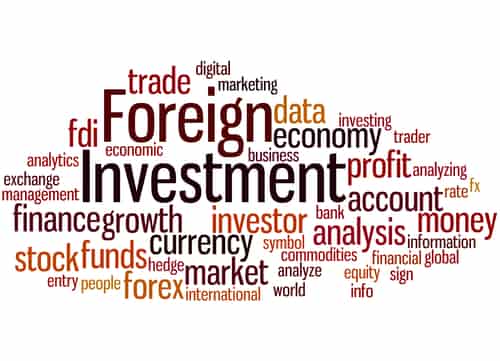 It was also suggested by the speakers that there should be an amendment in the Saudi Companies Law and a higher ownership percentage for foreign investors should be allowed, having more emphasis on the priority sectors such as healthcare. It was also mutually agreed by all panelist that cost-cutting is significant to improve the businesses in Saudi. It was analyzed that mergers and acquisitions could play a significant role in achieving this.

New E-Commerce Regulations Issued in Sharjah   Overview E-commerce is an ever-growing area in the world today. Everything was at one point not too long ago, exclusively bought by people…