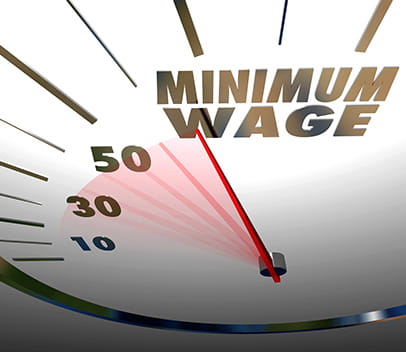 India is one of the most significant countries in the world. It has the second largest population of any nation, with over 1.3 billion individuals. Further to this, it is among the fastest-growing and largest economies in the world, currently at rank number six. It is poised to move up those ranks in the coming years.

However, the country is also one which is still developing in terms of its economy and even its regulations. It has a low GDP per capita compared to the other top global economies, and there are further matters to consider, including the high levels of corruption.

Progress, though, is one area which is not lacking, as is evident from the rapid economic growth. The regulations and systems in place are continually being evolved and added to and updated. One area which has recently seen a change is that of the Labour Law and the concept of the minimum wage. Regulations have arisen in the past, though a significant change is on the horizon.

A minimum wage has existed in India for some time now. The rate is Rs 176 per day, though this is not a strict amount. Authorities may choose lower rates for specific regions, and around six have done so; considering the hundreds of millions of individuals affected working in the nation, the new regulation is set to arrive soon. 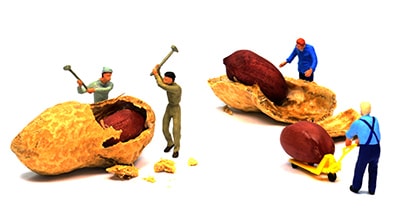 The Indian parliament has just recently passed the law to introduce a new fairer minimum wage system which hopes to deliver living wages to all. All sectors are covered, including those who previously weren’t required to follow the Rs 176 minimum.

Exact details about the new minimum wage are yet to be announced, though the news will receive a warm welcome by the millions around the nation it will help.