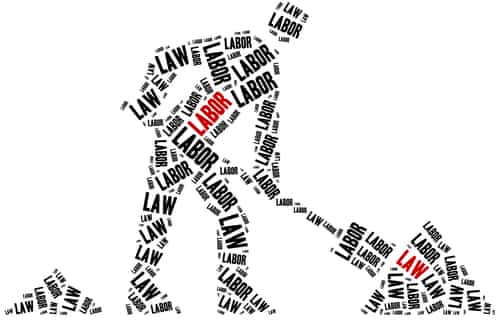 The Consultative Assembly of the Kingdom of Saudi Arabia, also known as Majlis ash-Shura or Shura Council (the Council), met on 7 May 2019 to formalise its intention to afford more protection and security to the employees under the Royal Decree No. M/51, adopted in the year 2006 (the Labour Law). The Council proposed an amendment to the overdue compensations to the nationals who were under an unlimited employment contract.

The amendment says that in the event the employment contract does not mention the redressal for unlawful termination, the employee shall be eligible for a salary of one month for each year of the employment in the unlimited contract. 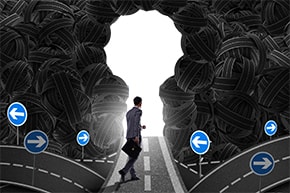 The Labour Law initially provided for compensation of two month’s salary. The said amendment is intended to reduce the abuse of the Saudi Nationals along with decreasing the financial burden on both the expatriates as well as the Saudi Nationals.

The said amendment is yet to come in force and currently under discussion in the Council. The Council will set a vote for the amendment, for its adoption and implementation to the whole of the country.