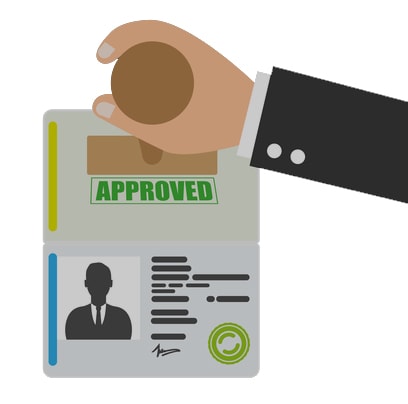 The Indian Citizenship (Amendment) Act, 2019 came into force on 10th January 2020 and was passed by the Parliament. This law amended Citizenship Act of 1955 to provide Indian citizenship for Hindu and other religious minorities such as Buddhist, Sikh, Parsi, Jain, and Christian who fled persecution from Pakistan, Bangladesh and Afghanistan before December 2014.

The amendment declared that the cut-off date for Indian Citizenship as 31st December 2014. The Citizenship (Amendment) Act, 2019 lays down that:

a. persons shall be deemed to be Indian Citizens from the date of their entry into India that may be on or before 31st December 2014;

c. the benefit of Indian Citizenship shall be only to illegal migrants of tribal areas of Assam, Meghalaya, Mizoram, and Tripura.

d. provided these illegal migrants of must have stayed atleast 6 years in India prior to being lodging application for naturalization. 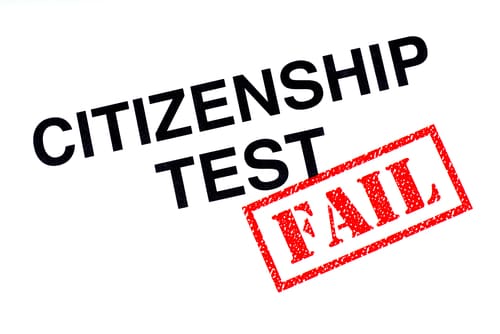 The amendment is criticized for using “religion” as sole criterion for classification which is against Article 14 of the Indian Constitution that provides for Right to Equality. There has been protests and demonstrations against the law. Also, the Office of United Nations High Commissioner for Human Rights (UNHRC) termed it as fundamentally discriminatory and against spirit of the Indian Constitution. Also, the asylum seekers from Sri Lanka and Myanmar have been left out.

Property Law, Protecting the Citizens Real estate is an essential part of UAE, and the government takes several steps to provide legislation that protects the individuals and parties investing in…