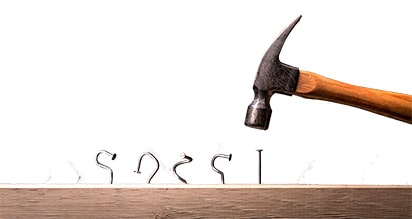 The new law viz. the Insolvency and Bankruptcy Code Ordinance (IBC 2019) has been amended recently and brought into effect from 2020 to protect the Corporate Debtor and its assets from liabilities for offences committed prior to the commencement of Corporate Insolvency Resolution Process (CIRP), the President of India has on 28th of December 2019 promulgated an Ordinance – Insolvency and Bankruptcy (Amendment) Ordinance, 2019.

The Ordinance also provides for many other amendments in the Insolvency and Bankruptcy Code (IBC), as earlier proposed in the Insolvency and Bankruptcy (Second Amendment) Bill, 2019 . It was necessitated because the Bill which was introduced in the Parliament on 12th of December could not be taken up for consideration before the end of the Parliament’s winter session.

As per new Section 32A inserted in IBC, the liability of a corporate debtor for an offence committed under any law prior to the commencement of CIRP shall cease and the corporate debtor will not be prosecuted for such an offence from the date the resolution plan is approved by the adjudicating authority.

The provision also provides that if prosecution has been initiated during CIRP, Corporate Debtor shall stand discharged from the date of approval of the resolution plan.It may be however be noted that no immunity will be provided to certain officers of the corporate debtor even if the corporate debtor’s liability ceases according to the new provisions.

Further, as per provisions of Section 32A(2) of the IBC, no action including attachment, seizure, retention or confiscation of property of the corporate debtor can be taken in relation to an offence committed prior to the commencement of CIRP, in case such property is covered by the resolution plan approved by NCLT. 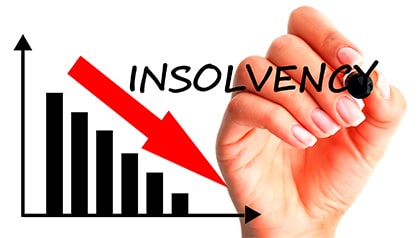 Oman’s New Bankruptcy Regime The new bankruptcy law of oman shall come into effect on july 1st 2020, which was until now dealt by the commercial law and commercial companies…

Amendments of Competition Commission of India Regulations Relating to Combination

Oman New Bankruptcy Regulation under Consideration Introduction Bankruptcy is one of the most serious and tough situations a business can experience, and this difficulty extends and affects more than those…