Jebel Ali Free Zone (JAFZA) is among the world’s largest Free Zones. The location is in Dubai, which is the business centre of the UAE. There are approximately 30 Free Zones in Dubai, and the city in itself is exceedingly attractive to foreign investors. This fact is demonstrated by the substantial expat population, as well as the international image the Emirate presents. When one considers that it is among the most diversified economies in the region, the picture becomes clear

Jafza stands out due to its history and substantial scale and scope. It first began operation in 1985 and has remained a leading Free Zone since. The Zone has its legal systems, though it is mostly similar to those of the mainland.

A recent Memorandum has received approval and signatures between Jafza and the Dubai court. The changes accompanying this look to improve and court processes and ensure the best and smoothest experiences possible in the busy modern business environment.

A Virtual Court for the Modern World

Jafza has recently signed a Memorandum of Understanding (MoU) with the Dubai Labour Courts Service which will allow for a virtual court to be formed. Courts have always appeared as entities that are unchanging with procedures being time-consuming and meticulous. The law certainly requires such a system and attitude from the courts, though progress does arrive. 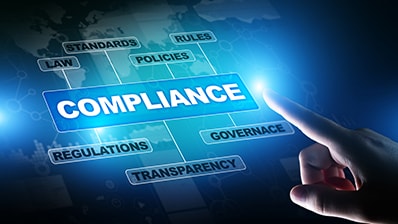 This MoU will give rise to a virtual court system which will allow for cases to be held without requiring individuals to attend a physical courtroom. The hearings would still have a specified time, though they would occur through online broadcasting means.

The purpose of this update is to create a more modern and cutting edge system which provides smoother and faster services in the Jafza Free Zone.