Kuwait is a nation that receives significant global attention for many reasons. It is highly wealthy, having among the largest oil reserves in the world. Similar to some of its neighbouring GCC and Middle Eastern countries, it has experienced substantial growth in just the last few decades. It is a modern marvel, and this has attracted many international businesses as well as expatriate workers, who make up around 70% of the total population.

While the nation’s wealth and subsequent growth over the past decades began due to the vast oil reserves present, the country has attempted to diversify its economy to safeguard its future. It has achieved this to a degree and continues to aim for true diversity.

With this considered, it should not come as a surprise that from an economic perspective, the country has remained relatively stable through the years. The Kuwaiti Sovereign Fund is close to $600 billion. However, while there is this element of stability, the nation is still looking to ensure the legal systems and processes can sustain what has risen. 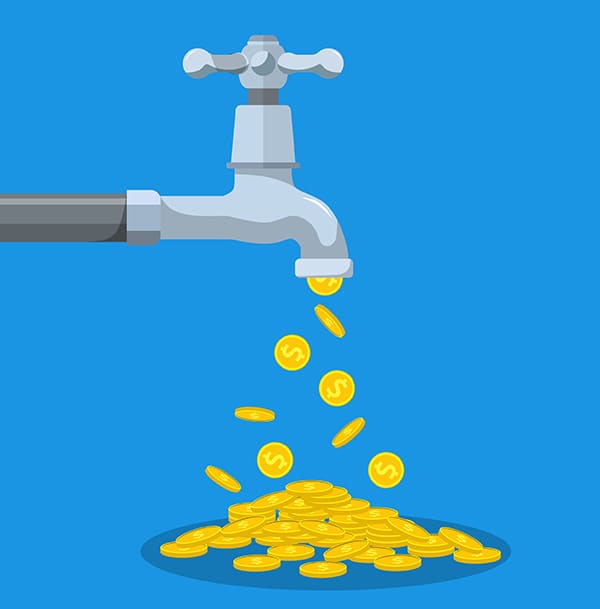 The government is currently discussing a law on borrowing. The previous law ended in 2017, and a new one has not been agreed upon as of yet. However, things are starting to look favourable on this front, and an approved regulation seems to be on the horizon.

There is little information at this point concerning what the new regulation will entail. However, the purpose would be to ensure the nation’s General Reserve is protected from an over-abundance of borrowing.

So while little is currently known about the legislation, it is only a matter of time before more information arises. The issue is one of great importance from an economic standpoint, and the government is aware of the significance.

Kuwait Central Bank Sharia Supervisory Board Draft Law Introduction Kuwait is a wealthy and steadily growing nation. The country has vast oil reserves and a strong economy, with a large…

New Kuwaiti Amnesty Rules On 5 November 2018, the Chairman of the Amiri Rules and Regulations Committee Counselor Mohammad Fuhaid Al-Zuabi presented the guidelines on the adoption of Amiri amnesty…

Kuwait: Amendments to the Companies Law Relating to the Protection for Minority Shareholders

Kuwait: Amendments to the Companies Law Relating to the Protection for Minority Shareholders These amendments came about by approval by Kuwait's National Assembly and amend the law relating to protection…