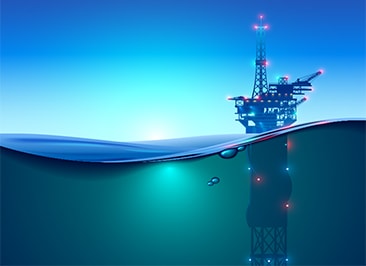 To amend the terms of the on-going Production Sharing Contracts (PSC) that is a revenue-based model. The amendment introduces a new provision Sections 5 and 16 in Deep Offshore and Inland Basin Production Sharing Contract Act, Laws of the Federation of Nigeria, 2004. The old regime provided for royalties from Deep Offshore Production Sharing Contracts which were based as per sliding scale of water depth and the maximum was pegged at 12% in those areas with 201 to 500 meters water depth and 0% in those areas which were in excess of 1000 meters of water depth. The PSC Amendment Law changed this by mentioning combination of (i) flat royalty rate for deep offshore and inland basins (ii) change in price of gas, crude and condensate. 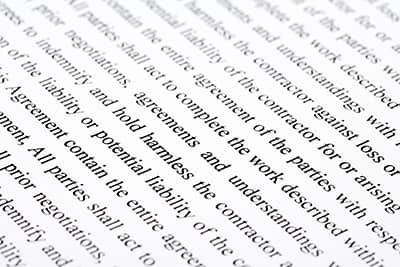 PSC Amendment Act lays down stringent penal provisions for violation of the new law. IT further lays down that any person who does not comply to obligations under the PSC Amendment Act is deemed to commit an offence and liable for conviction of not less than 5 years and a fine not below Five Hundred Million Naira.

An interesting debate that has broke out is that government wants to demand claim or compensation from the contractors engaged in this sector, which government has lost due to not timely reviewing of 2008 PSC. But this intention of government is tough to determine conclusively, since PSC Act is not retroactive legislation.

The New Oman Standard Conditions of Contract The Standard Form of Construction Contracts in routine use in Oman since 1999 is old viz. the 4th Edition Standard Documents for Building…