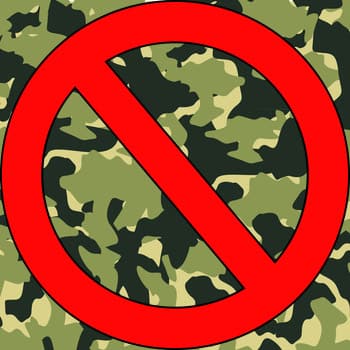 The clothing one wears often provides a great way to express taste and personality. Much can be said about a person based on what they choose to wear, and as such, great freedom is often provided to individuals with minimal restrictions. In the Middle Eastern countries, the general public is advised to dress decently and cover appropriately to respect public morals and culture, though one can wear whatever they choose within these boundaries.

Specific types of clothing are rarely prohibited. However, Oman has recently decided to restrict people from wearing clothing which appears military in nature, including in the patterns and designs. Uniforms, in general, are a different topic when looking at clothing, as they are connected in multiple ways to specific organizations, which is where the problems arise. 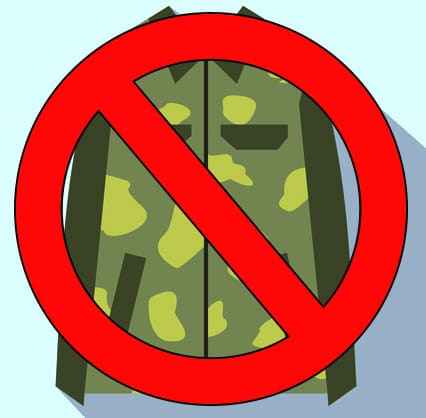 The Omani Public Authority for Consumer Protection (PACP) has issued a Ministerial Decree which places a ban upon wearing any military-style clothing along with accessories associated with any such organizations.

There will be fines in place for individuals who do not comply with the law, and some of the potential penalties are as follows.

A minimum fine of $130 per day may apply. The penalty will repeatedly apply for continuing offenses with a maximum possible fine of $5,195.