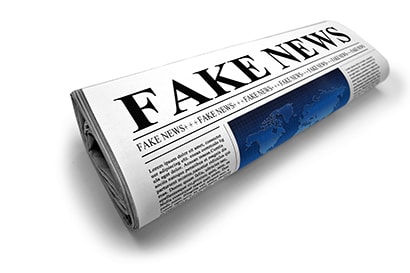 The news is a powerful tool in the right hands. From one angle, it can be seen as a necessary part of society and everyday life. With the majority of people being curious about the everyday occurrences around the world, they often look at the news daily.

Further to this, there are a large number of news organizations and outlets people can choose to obtain their daily doses from, and while there bias is generally frowned upon, in many cases the political alignments of those who run the news agencies lead to bias reports.

An issue which has come up to the forefront in more recent times is that of fake news. News which is reported as being the truth, but is, in fact, either entirely false or bias to the point of being deceptive and misleading to the public. Singapore has recently announced the introduction of a regulation which will allow them to manage and deal with such issues. 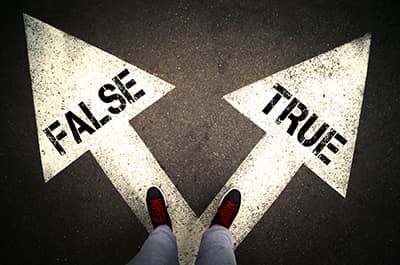 Fake news will be considered something of a threat to many governments around the world. With the power of the press and news outlets, such a concept can be used to push agendas, and its reach may span far and wide.

This new regulation will provide the Singapore government with the unprecedented ability to request any outlets to remove news that it considers falling under the label. However, under the legislation, they will only be able to ask this in the face of news which is indeed false and deceitful.

The new law will be called the Protection from Online Falsehoods and Manipulation Bill. The legislation is not in effect yet though and still has multiple phases and readings to go through before it can come into effect.

Changes to Singapore Penal Code   Introduction Singapore is currently in the process of amending its Penal Code. Penal Codes represent one of the most critical forms of legislation, covering…