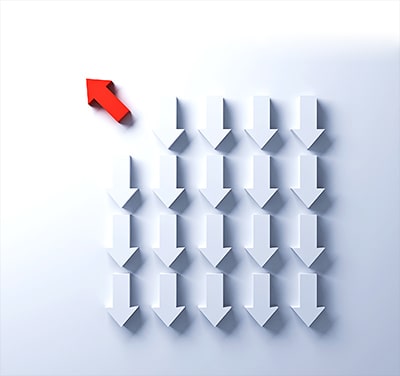 After just six weeks in office, British Prime Minister Liz Truss MP announced her resignation on Thursday. Truss made the following brief statement in front of the residence of the Prime Minister on Downing Street in London: 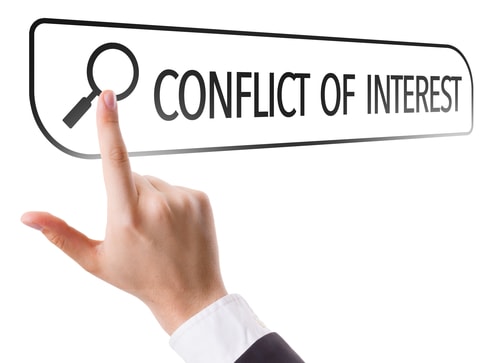 At a time of extreme economic and international instability, she assumed office. The question of how to pay their bills worried both families and businesses. The safety of our entire continent is in jeopardy as a result of Putin's illegal war in Ukraine. Furthermore, our nation's economy has been held back for an excessive amount of time. The Conservative Party gave me the mandate to change this when I was elected. We reduced national insurance and paid our energy bills. Furthermore, we proposed a low-tax, high-growth economy that would take advantage of Brexit freedoms. However, I am aware that, in light of the circumstances, I am unable to fulfill the mandate for which I was elected by the Conservative Party. As a result, I have informed His Majesty the King of my resignation as leader of the Conservative Party. I met Sir Graham Brady, chairman of the 1922 Committee, this morning. We have agreed that the election of the leader will take place within the next week. This will guarantee that we will continue to implement our fiscal plans and preserve our nation's economic stability and security. I will continue as Prime Minister until a new leader is selected. I'm grateful.