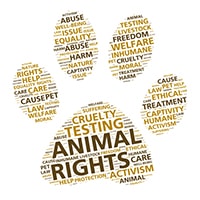 The new bill passed by congress is waiting to be signed by the President so that the new legislation can be put into action. The Preventing Animal Cruelty and Torture Act (PACT) aims at making any engagement in acts which are malicious towards animals. The new law intends to correct a gap in the Animal Crush Video Prohibition Act in 2010. Under the 2010 Act, it is illegal to create, sell or distribute an "animal crushing" video, the act prohibited the recording of cruel treatment of animals but did not do anything to prevent the acts itself.

The video ban in 2010 was enacted to stop a disturbing trend in which grotesque videos were posted online showing animals being mistreated and killed, seemingly serving a twisted sense of entertainment.

The new legislation aims at putting a complete stop to ‘animal crushing’ which is defined as “any act in which one or more living non-human mammals, birds, reptiles, or amphibians is purposely crushed, burned, drowned, suffocated, impaled, or otherwise subjected to serious bodily injury."

The government aims to prevent animal cruelty in the same manner and seriousness as they would prevent battery or assault, as it is very likely that an individual or group that might incite violent actions against animals would probably do so to a human being as well. 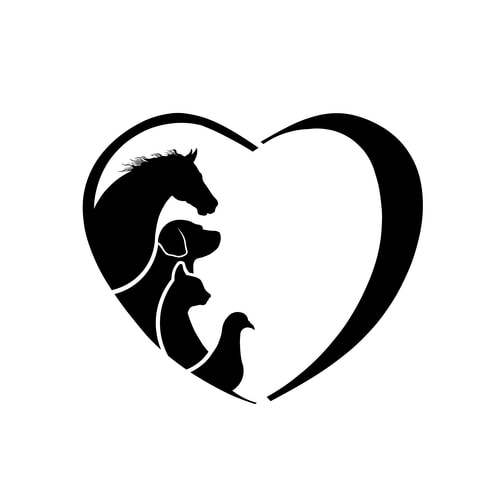 Minimal cases are regulated by existing federal animal welfare laws and do not provide specific protections. For example, the Animal Welfare Act of 1966 refers specifically to zoos, labs, and puppy mills. More specifically, other laws focus on the transport of livestock or the operation of slaughterhouses.

The Preventing Animal Cruelty and Torture Act sets a national standard for the prevention of cruelty against animals.