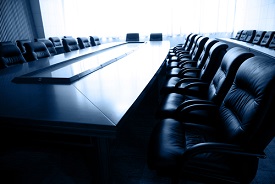 The National Defense Authorization Act for the new fiscal year of 2021 includes the Corporate Transparency Act. The purpose of this Act is to curb illicit financing through anonymous shell companies. The Act is the first significant update to anti-money laundering laws in the US in 20 years.

The Act's fundamental aim is to identify beneficial owners of a company, which means, disclosure of information by filing reports that provide names, date of birth, addresses, identification numbers, and so on, to the FinCEN, a bureau of the US Treasury Department. All such information is required to be updated to annually to avoid irregularities and reflect changes.

The CTA applies to existing corporations, LLCs and other such new entities that may be formed. Specific companies that are either heavily regulated, large corporations or companies that have already provided information about a government agency are exempted from these requirements. The reporting requirements apply to; 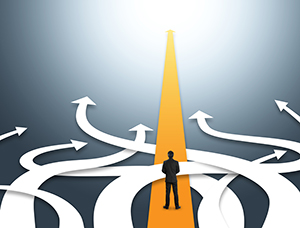 A beneficial owner is an individual who exercises substantial control over an entity, directly or indirectly through a contract, arrangement, understanding or otherwise, and in case he owns or controls at least 25% ownership interest in the said entity.

Abu Dhabi – Abu Dhabi Energy Corporation to become a public joint-stock company The rulers of UAE have always been thoughtful of the advancement of their country, be it business…