Overview: Censorship of Films in India 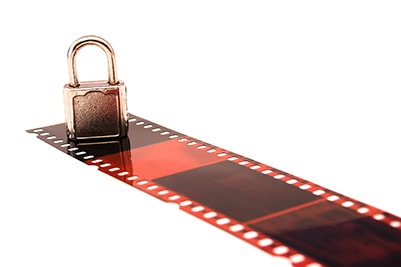 Censorship is defined by the Oxford Dictionary as the ‘prohibition or suppression of any part of the news, books, films, etc. that are considered politically unacceptable, obscene, or a threat to security.’ Films are considered an excellent medium of communication with the general public. The evolution of technology has brought a sea of change in the way films have been able to reach the public in every corner of India. Additionally, it has boosted the power of films to significantly contribute to the cultural and social development of the country. Generally, Press and Films enjoy the same right and status as far as the constitution freedom related to expression and spreading of an idea is concerned. Article 19(1) of the Constitution of India guarantees freedom of speech and expression. Hence, both Press and Films are regulated under this provision. It is pertinent to note that the above right is not absolute and has certain limitations. Matters that are against foreign relations, public policy, integrity and sovereignty of the State, decency and morality, public order, etc. are certain limitations to the above, as mentioned in the Article 19(2) of the Constitution of India.

The Cinematograph Act, 1952 (the Act), ensures that films fulfil the objectives prescribed by law. In the Act is a provision for the establishment of a Central Board of Film Certification (the Board). This is the regulatory body in India that issues a certificate to the makers of films for public exhibition. Once the Board has examined a film, the Board can:

One of the first cases where the issue of censorship of film was raised is K A Abbas v Union of India, where the Supreme Court of India considered the vital question related to pre-censorship of cinematography in relation to the freedom of speech and expression that is guaranteed under the Constitution of India. It was held by Hidayatullah, C.J, that censorship of films which includes pre-censorship was constitutionally lawful. Though, he added, that unjustified restriction on freedom of expression by the Board should not be exercised. In the case of S. Rangrajan v Jagjivan Ram, Supreme Court faced a similar question, and was of the view that ‘if the exhibition of the film could not be validly restricted under Article 19(2), risk of procession and demonstration was not a valid ground to suppress the same.’ The Supreme Court added that it was the State’s duty to protect the freedom of expression. The Supreme Court of India in giving its judgement in the case of Bobby Art International v Om Pal Singh Hoon was of the opinion that, a film must be judged in its entirety. The court added that where the theme of the film is to condemn violence and degradation, scenes of expletives to advance the message, which was the main intention of the film, is permissible.

There are mainly four kinds of certifications given by the Central Board of Film Certification:

This type of certifications is the Unrestricted Public Exhibition, and the same holds no limitations for the age groups that may watch the same. They could be family, educational or social oriented themes. This category has fantasy violence and minimal foul language. When a movie is being certified U by the Board, it must ensure that the movie is suitable for a family to watch it together including the children. 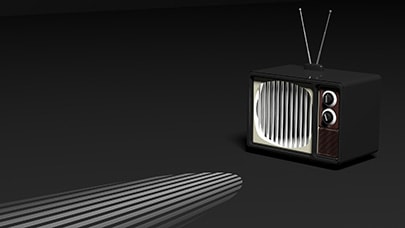 As the certification suggests, this type of film is restricted to adults only. Persons above the age of 18 are adults, for the meaning of this certification. The theme may contain disturbing, violent, drug abuse and other related scenes which are not considered suitable for viewing by children who may be influenced by the same negatively. Films that meet the requisites of the abovementioned criteria but are not suitable for exhibition to children or those below the age of 18 shall be certified A.

This is the last type of the certifications under the board, and the same explains that the films which are rated S are meant for a special class of persons only. For example, doctors. If the Board is of the opinion the with regards to content, nature and the theme of the film is to be restricted to members of a class of persons or any profession, the above certification shall be given to such film.

A.The main objectives of the Board for the above are as follows:

B.In pursuance of the above, the Board must ensure that:

C.The Board shall additionally ensure that a film:

a)       Is judged as a whole from the perspective of its overall impact; and

b)      Is inspected in the light of the period illustrated in the film along with contemporary standards of India and the people who the movie is related to, to ensure that the firm does not corrupt the morality and ethics of the audience.

Applying to all of the above categories, the Board shall ensure the titles of each film is carefully scrutinized to ensure they are not vulgar, violating, provocative or offensive to the guidelines mentioned above.

V.  CONSTITUTION of the Censor Board

The Board consists of a Chairman and non-official members, all of whom are appointed by the Central Government. It is headquartered in Mumbai, Maharashtra. Additionally, it has nine Regional offices, namely, Chennai, Bangalore, Hyderabad, New Delhi, Guwahati, Cuttack, Kolkata and Thiruvananthapuram.

VI. Common Reasons for Censorship or Banning of a Film

In light of the history of why a film has been banned, or parts of it are censored, the main categories for why the same is done are as follows: 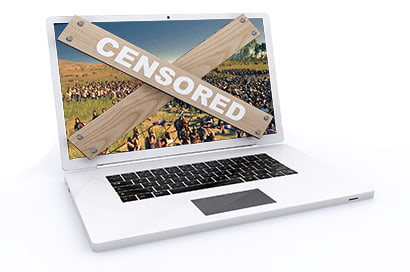 In India, the basis on which a film is censored or banned has been evidently traditional norms.  That being said, what is censored today, may not be censored tomorrow. The socio-economic dynamics of a country is continually evolving. Hence, all regulations must try to adapt to the same. The Constitution of India guarantees freedom of speech and expression with justifiable limitations on certain expressions like contempt of court, morality and decency, the security of the State, public order, incitement to an offence, defamation, etc. and rightly so

Regulation of Media in the United Arab Emirates I. Introduction Indubitably, the inception of mass media was with newspapers that delivered information and news from the 1690s till present. Having…

NEW CINEMA LICENSING REGIME IN SAUDI ARABIA “Cinema is not a slice of life; it is a piece of cake.”        – Alfred Hitchcock Overview: In December 2017, the Saudi…