Overview: Inheritance Law in the UAE

Inheritance Law in the UAE

“A leader’s lasting value is measured by succession.” 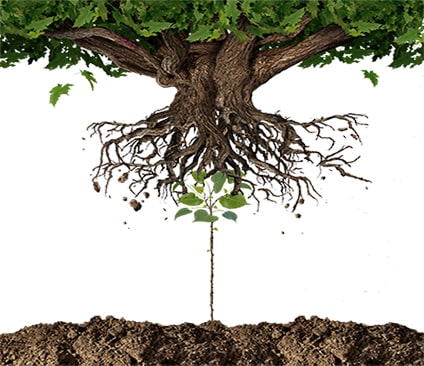 The afore-stated quote is apt for a while discussing the laws of inheritance as these laws help understand the nuances of devolution of property among the ‘deserving’ legal heirs of the testator/deceased. The Civil Transactions Code, often known as the Civil Law and the Personal Status or Personal Law, governs the law of inheritance in the UAE. Both were conceived from the Shariah Law, which is considered a grand norm for inheritance laws in the UAE. The said laws are applicable to all UAE Nationals, but the laws also provide cases where the devolution of property of a non-Muslim takes place. This will be discussed in detail in the following sections.

A non-Muslim foreign national has been given the option of avoiding Shariah Law application and the devolution of his property by his individual State Law. Accordingly, Article 17 of the Civil Law specifies that the testator's law shall govern his inheritance at the time of the testator's death. It is critical to comprehend the concept of inheritance, which is defined under Article 313 of the Personal Law as the transfer of financial and property rights to those deserving following the testator's death. It must be noted that UAE, being a common law country, does not provide for the ‘right to survivorship,’ i.e., suppose there is a property owned jointly by two people and one of them dies, then the right to decide the manner of disposal of the property shall pass on to the courts. It must be noted that the testator’s death marks the beginning of the litigation over the estate, as was rightly quoted by Ambrose Bierce.

Devolution of Estate of the Deceased (Muslim)

In the case of a deceased Muslim, the property devolution takes place only based on the principles enshrined under the Shariah Law. These principles require that the heirs of the deceased should be determined, and two male witnesses should confirm the same. The heirs are also required to show documents like marriage certificates, birth certificates, etc., and submit them as evidence. Once the testator dies, all his rights and liabilities pertaining to the estate are divided based on the Shariah law. These include all the rights and liabilities like debts of the deceased or usufructs in the property. The principles of Shariah law provide that the heirs of the estate of the deceased shall be the following:

The restrictions under Shariah law pertaining to the people to whom the estate shall not devolve on the death of a Muslim Testator includes a person murdering to get a share in the estate of the deceased, a divorced woman, provided she is not assuming iddah, an adopted child, an illegitimate child, a non-Muslim. There is a Yiddish Proverb that “the one who comes for inheritance has to pay for the funeral expenses as well.” Similarly, as per the law, the property or the amount that shall be devolved upon the legal heirs would be the amount after excluding the funeral expenses of the testator. 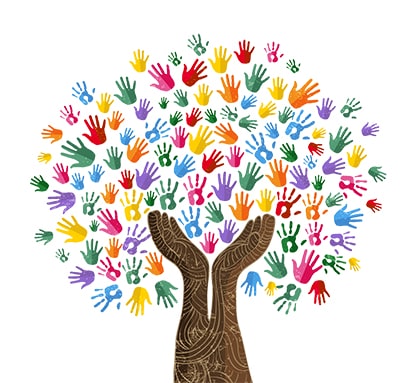 Devolution of property through Will (Muslim)

Muslims can draft a will for bequeathing their properties under the Shariah laws. But the portion that can be devolved through a will is only 1/3 of the property. If he wishes to bequeath more than 1/3 of his property, then all the legal heirs' written consent is required. Further, if the testator bequeaths more than 1/3 of his property without the consent of his legal heirs and dies, then again for the execution of the excess property, a no objection is required from the legal heirs. If the heirs do not consent for the same, the property shall be devolved as per the laws of Shariah. Also, apart from the 1/3 property that can be bequeathed through will, the rest of the estate shall devolve only as per the Sharia laws.

Devolution of Estate of the Deceased (non-Muslim)

If a non-Muslim foreign national dies intestate (i.e., without any will), their property shall be divided among their legal heir as per the Shariah laws. Initially, we saw that Civil Law Article 17(1) provides that inheritance of such a person shall be based on the law of the deceased. Still, an extension to this provision is provided under Article 17(5) of the Civil Law, stating that if such a non-Muslim foreign national has his property located in UAE, then his property devolution shall be as per Shariah laws with respect to those properties located in the UAE. Now, there is another proviso as well. Personal law Article 1(2) states that if the non-Muslim wishes that his property be devolved based on his State's law with regard to the properties in UAE, the said person has to elect for the same. The legal heirs of the deceased can apply for an application for the same in court.

Once the Legal heirs apply for the property of the deceased non-Muslim to be devolved as per his state law, they are required to submit some documents, including the death certificate, will of the deceased non-Muslim, his last domicile, and the judgment for execution from a court of competent jurisdiction translated to Arabic, if any, as per Article 276 of Personal Law. Irrespective of these provisions, there remains ambiguity regarding the application of State law or Shariah law because both the Personal Law and the Civil Code are contradictory. The will of a non-Muslim can be created in UAE, and for this will to be recognized in the UAE courts, it is required that the will be notarized as well as registered in the Judicial Department of the Emirate. As stated previously, the personal law allows a non-Muslim to dispose of his UAE properties as per his wishes; the DIFC established the Dubai International Financial Centre (DIFC) wills and probate registry.

Devolution in case of Joint accounts

In a case where a UAE account is held jointly by two people and one of the people dies, then the surviving partner is required to intimate the bank within ten days from the date of the death of the deceased, and once notified, the bank freezes the account till the successors are appointed, and the court has decided the portions of the shares of the heirs. This is governed by another law, namely the Commercial Transactions Law/ Commercial Law. The procedure of devolution shares of a joint account is provided under Article 379 of the said law. 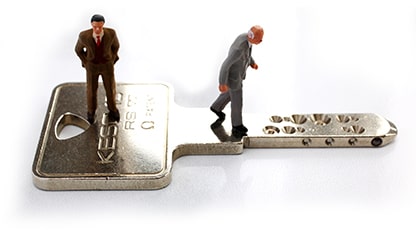 Transfer of Shares on death

In such a case, if the company was established in the UAE, the transfer would be as per the Shariah Laws if no documents have been provided. If the company in question is a Limited Liability Company, then the shares of the company would be transferred to the heirs of the deceased provided that there is no specific clause under the MOA or shareholder’s agreement and the deceased is a local. In other cases, like Joint venture or sole proprietorship, etc., the transfer of shares shall be as per the Shariah laws, i.e., the UAE laws. This is because there is no right to survivorship in UAE. Thus, the share in such a case shall not be directly transferred to the surviving partner or the family members. Usually, in such a case, it is better than the specifications regarding the transfer of shares in case of death of the shareholder has been specified under an agreement between the shareholders with their consent to prevent any ambiguity in the future. Therefore, these are the inheritance that is followed in the UAE.